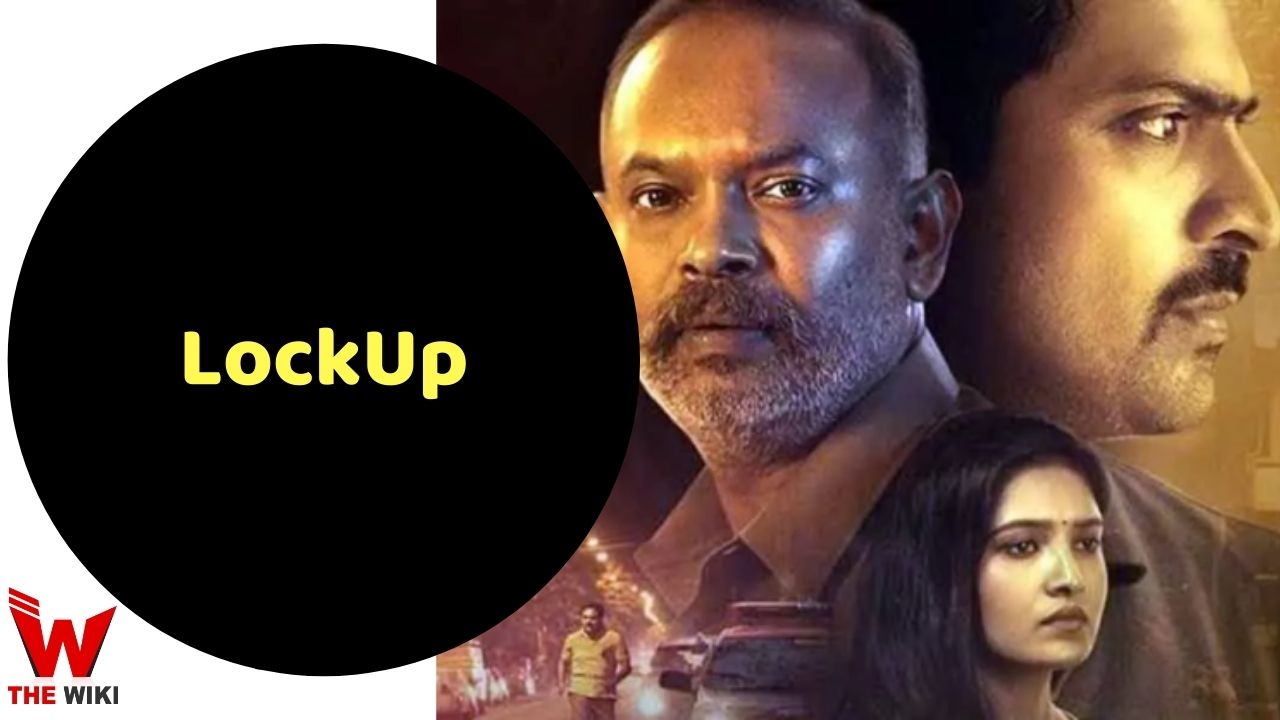 LockUp is an Indian Tamil language film. This film is directed by S G Charles. He has previously worked with director Mohan Raja. Film starring Vaibhav, Venkat Prabhu and Vani Bhojan in lead roles and made under the banner of Nithin Sathyaa’s Shivedh Productions.

LockUp film was scheduled to be released in theaters but due to Corona epidemic it will be released on 14 August 2020 on Zee5. Other information related to this film is given below.

If you have more details about the film LockUp, then please comment below down we try to update it within an hour