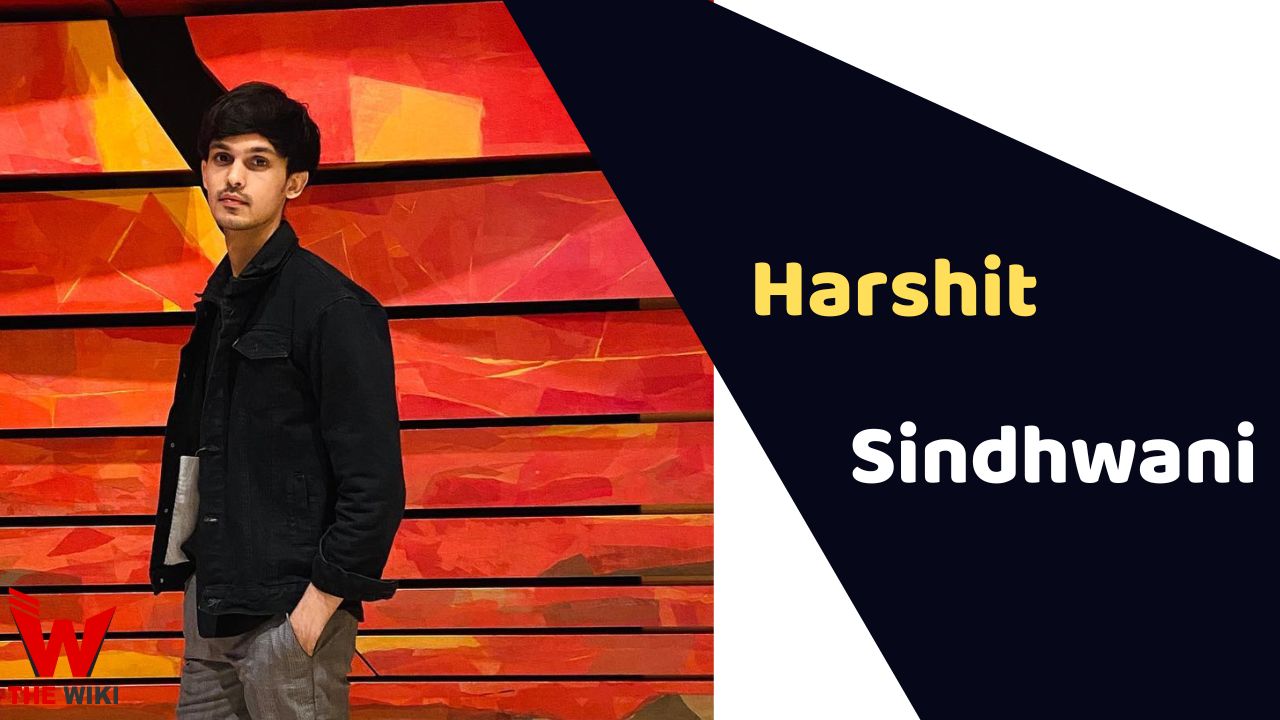 Harshit Sindhwani (or Harshit Sidwani) is an Indian television actor and model. He is best known for his work in television serial and web series like Roohaniyat and Life Lafde Aur Bandiyan. Harshit is younger brother of popular TV actress Palak Sindwani. He is originally from Manasa, Madhya Pradesh.

Harshit Sindhwani was born in Mumbai, Maharashtra. His father’s name is Vinod Sidhwani and mother’s name is Pushpa Sidhwani. He has an elder sister named Palak Sindhwani who is also an actress. In 2016, he grabbed first acting role ‘Puppy’ in TV series Life Lafde Aur Bandiyan. Later he worked in short films like Mislaid and Itwaar. Harshit rose to fame by portraying character of Diggi in Roohaniyat and its sequel Roohaniyat Chapter 2.

Some Facts About Harshit Sindhwani

If you have more details about Harshit Sindhwani. Please comment below we will update within an hour.