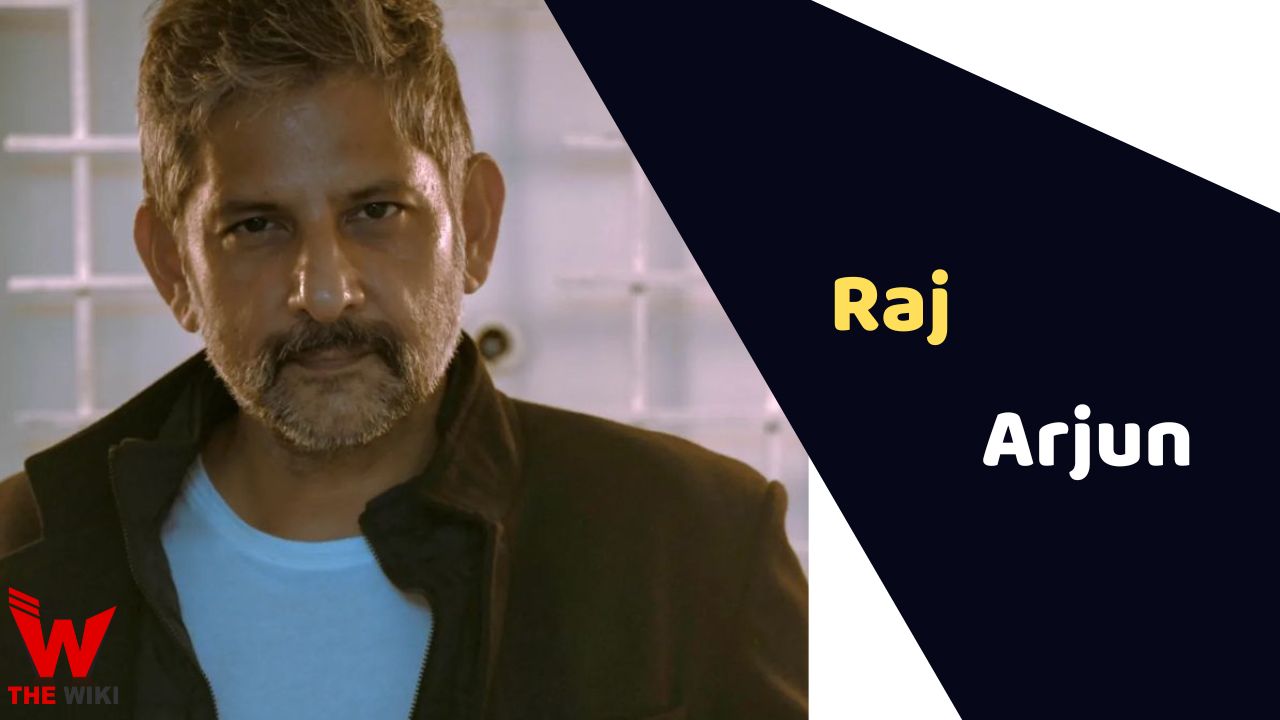 Raj Arjun is an Indian actor who primarily works in Hindi film industry. He is best known for films such as Love Hostel, Shershaah, Secret Superstar, Daddy, Rowdy Rathore etc. He has also contributed to films in Tamil, Telugu, and Malayalam. He won the Indian Television Academy Awards for Best Actor for his performance in Sony TV’s Sabka Sai.

Raj Arjun was born on 8th February, 1972 in Bhopal, Madhya Pradesh. He spent several years involved in the theatre in Bhopal. Arjun made his acting debut in Hindi cinema with the release of Black Friday. The movie Secret Superstar helped him to gain fame in Bollywood film industry. He starred with Akshay Kumar in 2012 thriller comedy movie Rowdy Rathore. Arjun won the Best Actor in A Negative Role at Zee Cine Awards for his performance. He has also played a role in films like Thalaivii and Love Hostel.

Raj was married to Sanya Arjun. Sanya is a dance teacher by profession. The couple has two children named Sara Arjun and Suhaan Arjun. Both of them are child actors.

Some Facts About Raj Arjun

If you have more details about Raj Arjun. Comment below we will update within an hour.