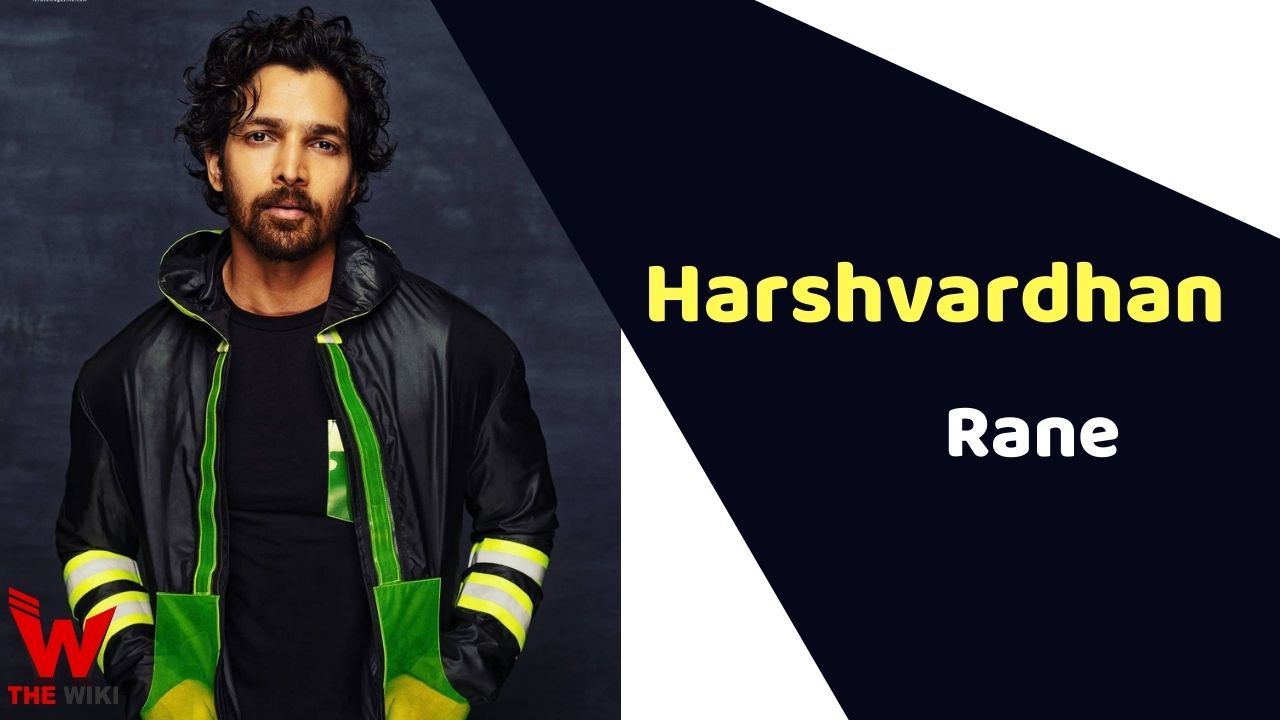 Harshvardhan Rane is an Indian film actor. He is known for his work in Telugu and Bollywood industry. He has worked in several Hindi films like Taish, Thakita Thakita, Sanam Teri Kasam, Maaya, Bengal Tiger and Haseen Dillruba. Rane is originally from Rajahmundry, Andhra Pradesh.

Harshvardhan Rane was born on 16 December 1983 in Rajahmundry, Andhra Pradesh and bought up in Gwalior. His father Vivek Rane was a doctor and his mother’s name is Swarnarekha Rane. Rane has a sister Rohini Rane. Harshvardhan did his schooling from Gwalior, Madhya Pradesh and college studies in Bhagat Singh College, Delhi. He learned acting nuance from Barry John Acting Studio.

Before making his step into acting, Rane worked as a freelancer actor and model. He made his first debut in film acting with a Telugu movie titled Thakita Thakita (2010). And then he starred in many Telugu movies like Naa Istam, Avunu, Maya. In 2008, He got his first opportunity in the TV series Left Right Left on SAB TV.

Rane made his Bollywood debut with a beautiful romantic movie Sanam Teri Kasam in 2016 along with Mawra Hocane. Apart from this, he has also worked in another Hindi films Like Taish, Paltan and Haseen Dillruba etc.

Harshvardhan was dating Jwala Gutta, Badminton player but they got separated due to some personal reasons. Currently he is dating Indian actress and model Kim Sharma.

Some Facts About Harshvardhan Rane

If you have more details about Harshvardhan Rane. Please comment below we will updated within a hour.