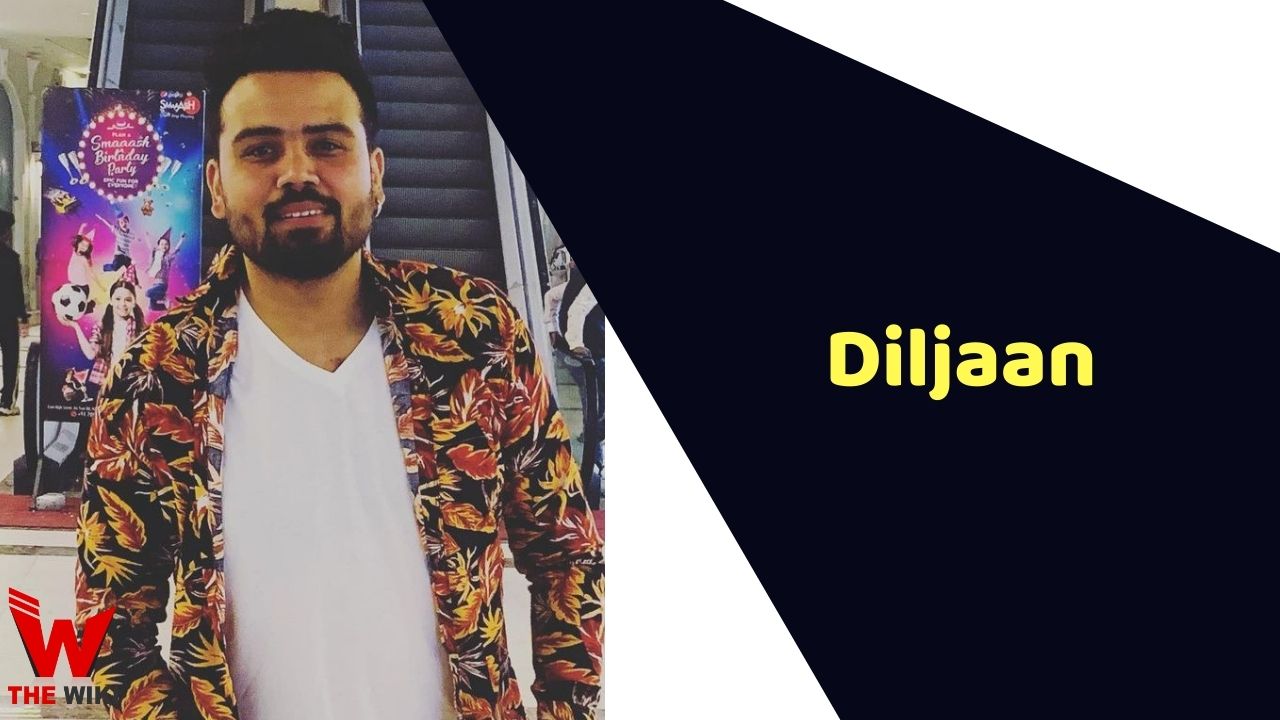 Diljaan was an Indian Punjabi singer. He was known to participate in the television show Sur Kshetra, where singers from India and Pakistan competed for the title. He was the first runner-up in this singing reality show in 2012. Diljaan also participated in show Awaaz Punjab Di.

Diljaan was born on 30 July 1989 in Kartarpur, Punjab. He belonged to a middle-class Sikh family. Diljaan has always had a dream of making a career in the singing industry. He got his early education from his father Madan Madar. He did his schooling from DAV High School in Kartarpur. After which he completed his graduation in Bachelor of Arts from DAV College, Jalandhar.

Diljaan started her journey with the television reality show Awaaz Punjab Di. He was chosen as Runner-up in this reality show of Mh1 channel. The show earned him a lot of fame in the industry and after this he was seen as a contestant in many television shows, including Surkshetra.

The singer received much acclaim for his performances and later sang many Punjabi songs. He also sang many devotional songs.

If you have more details about Diljaan. Please comment below we will updated within a hour.