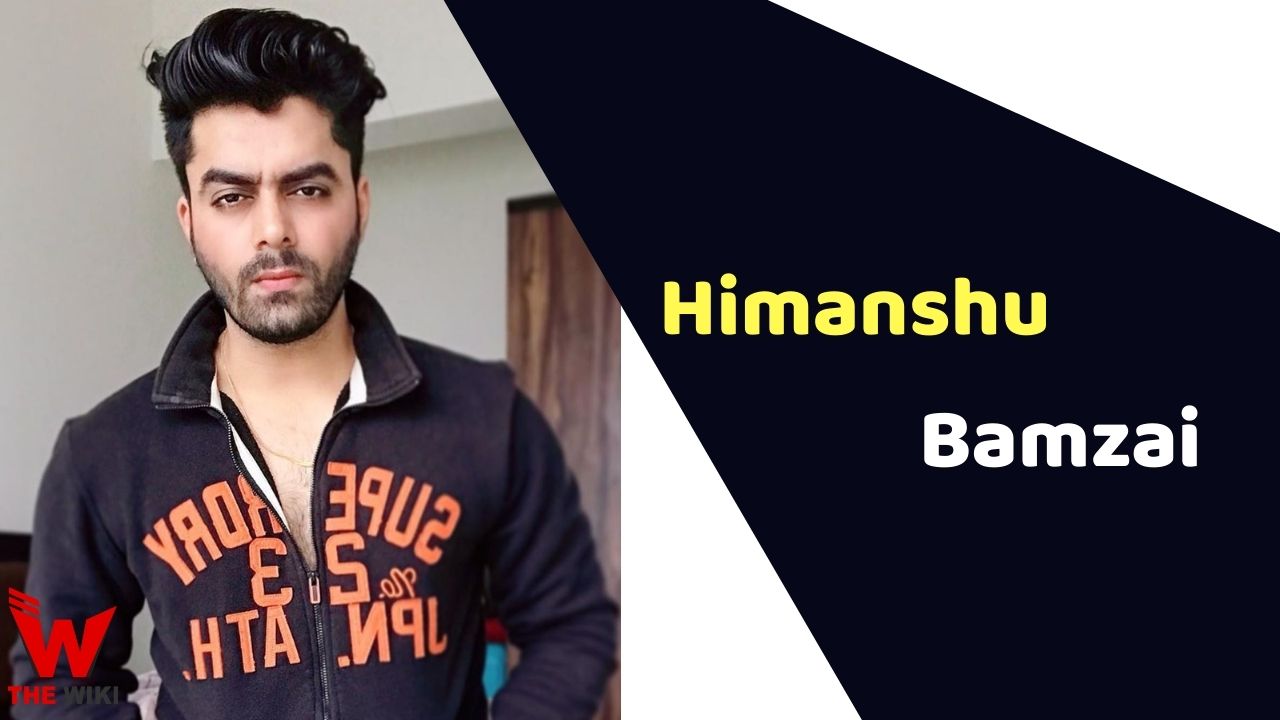 Himanshu Bamzai is an Indian television actor. He is known for television serials like Mahima Shani Dev Ki, Devi Adi Parashakti and Mahakali Anth Hi Aarambh Hai. He started his career as a model. Himanshu is originally from Jammu, India.

Some Facts About Himanshu Bamzai

If you have more details about Himanshu Bamzai. Please comment below we will updated within a hour.