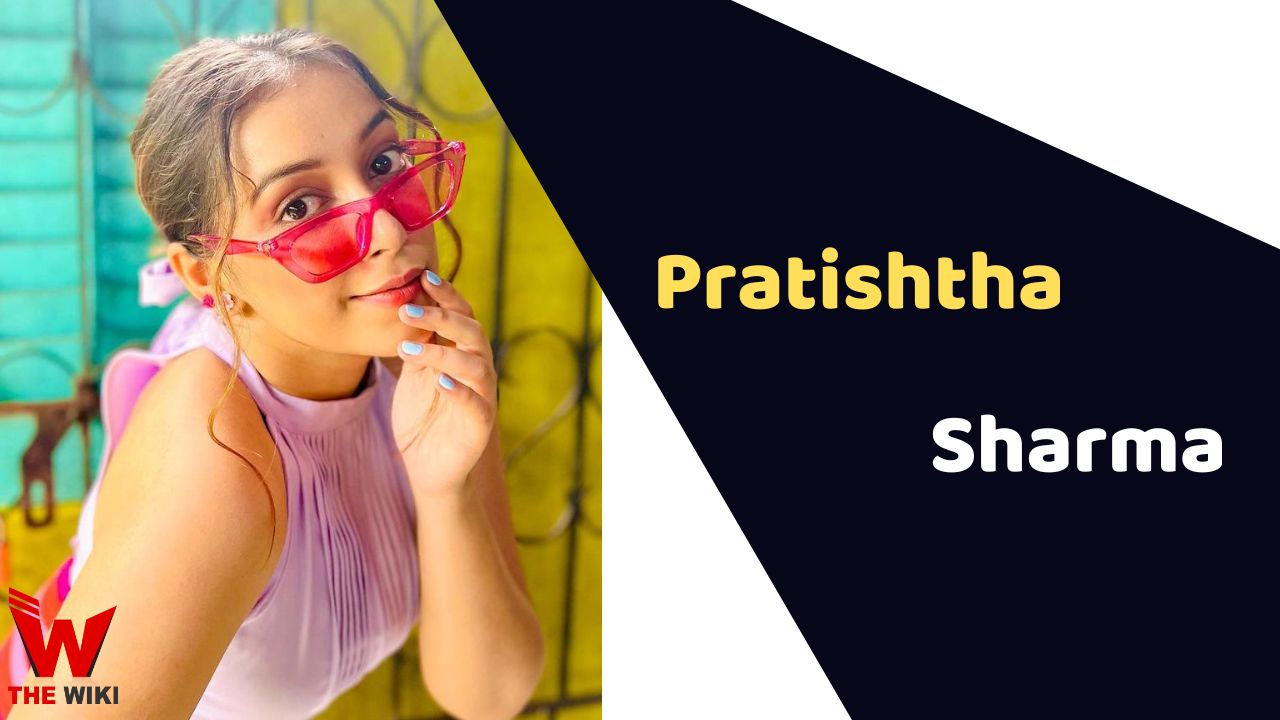 Pratishtha Sharma is an Indian social media influencer. She is quite popular on YouTube and Instagram. Pratishtha has collaborated with top youtubers on her comedy sketch videos. Besides acting, she is also a trained singer.

Pratishtha Sharma was born on 23rd January 1996 in New Delhi to a Hindu Brahmin family. Pratishtha Sharma completed her schooling from St. Margaret Senior Secondary School. Then she graduated in Journalism from JIMS College. She was first appeared in Harsh Beniwal’s comedy sketch video and got immense popularity among Indian youth. She also manages her own YouTube channel, where she used to upload comedy videos. Pratishtha got immense popularity through her show ‘Hasley India’.

Some Facts About Pratishtha Sharma

If you have more details about Pratishtha Sharma. Please comment below we will update within an hour.