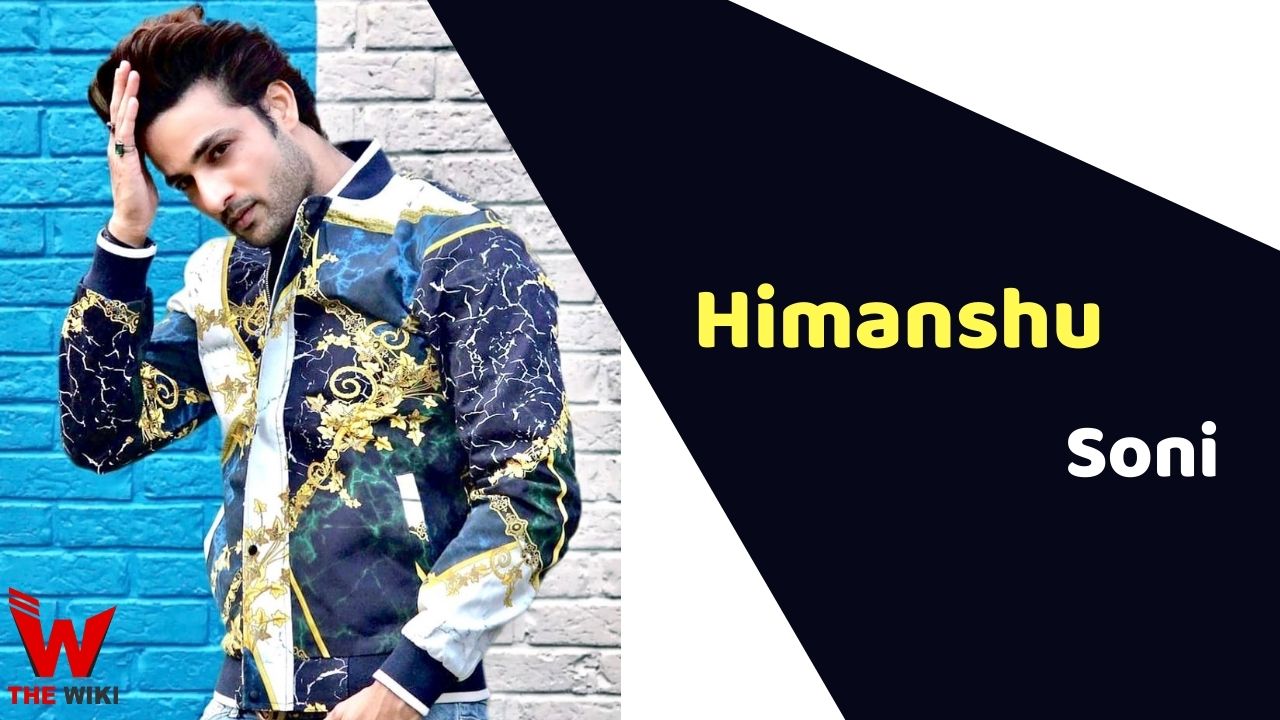 Himanshu Soni is an Indian actor who has been part of several television show and films. . He is famous for playing mythological characters on the television serials such as Ram Siya Ke Luv Kush , Buddha-Rajaon Ka Raja and RadhaKrishn.

Himanshu Soni was born on 1 February 1988 in Jaipur, Rajasthan. His father’s name is Rajkumar Soni and mother’s name is Kalpana Soni. Himanshu has two sisters Bharti and Monica in his family. He graduated from Jaipur Commerce College with a Bachelor of Commerce degree. In 2011, he move to Mumbai after graduating to pursue a career in the television industry.

Himanshu debuted on television with the show Dwarkadheesh – Bhagwan Shree Krishna in the year 2011.He has subsequently appeared in shows such as Buddha, Parvarish, Radhakrishn and Neeli Chhatri Wale. He portrayed the prominent character of Prince Siddharth in Zee TV’s Buddha.

Some Facts About Himanshu Soni

If you have more details about Himanshu Soni. Please comment below we will updated within a hour.