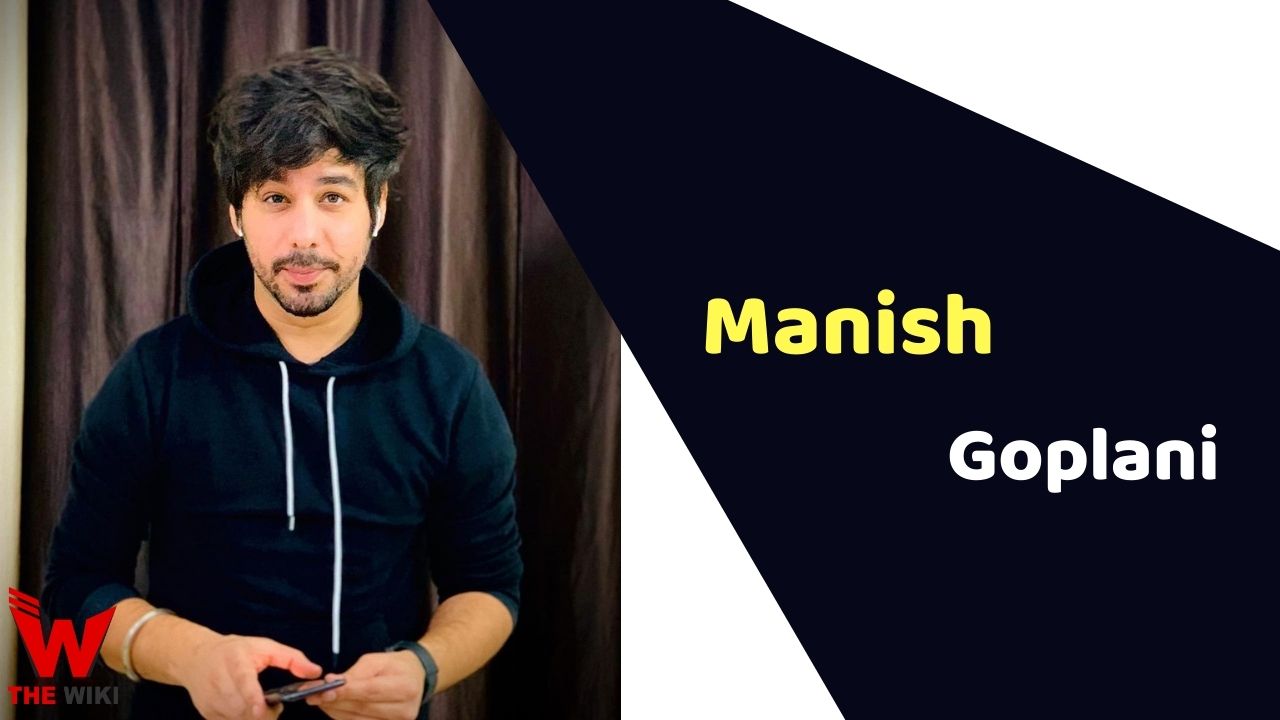 Manish Goplani is an Indian television actor. He rose to prominence after portraying Bihaan Pandey in the Colors TV serial Thapki Pyar Ki in 2015. In 2013, he made his television debut in Chorre Tera Gaon Bada Pyaara as the protagonist character Rajbeer. He is originally from Jaipur.

Manish Goplani was born on 19 November 1992 in Jaipur, Rajasthan. He went to school in Jaipur and graduated in B. Tech. (Bachelor of Technology) from Arya College of Engineering & IT. He started his career as a model in Mumbai.

Goplani played Rajbeer opposite Jigyasa Singh in the Zee Marudhara series Chore Tera Gaon Bada Pyaara. He got popularity on television by playing lead role of Bihaan Pandey in Colors TV’s Thapki Pyar Ki from 2015 to 2017. From 2017 to 2018, Goplani played Bhim Singh Bhullar opposite Sonia Balani in Detective Didi. Meanwhile, he was seen in guest appearance in Yeh Vaada Raha, Kumkum Bhagya, The Man From Bekasi and Belan Wali Bahu.

Some Facts About Manish Goplani

If you have more details about Manish Goplani. Please comment below we will updated within a hour.