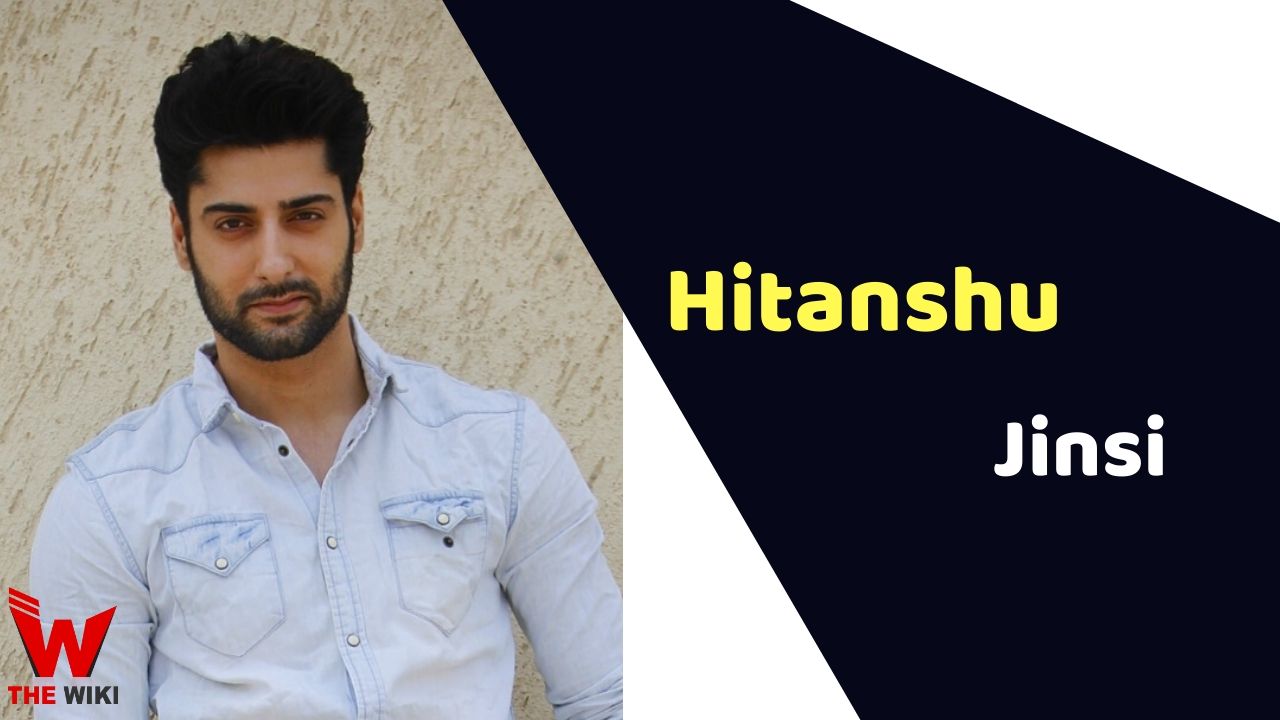 Hitanshu Jinsi was born in Jammu city. He started his career with television show Mahakali – Anth Hi Aarambh Hai in the year 2017. He was seen as Vayudev in the show. Later Hitanshu got chance to play important role in several shows including Roop -Mard Ka Naya Swaroop, Dil Toh Happy Hai Ji and Vighnaharta Ganesh.

Some Facts About Hitanshu Jinsi

If you have more details about Hitanshu Jinsi. Please comment below we will updated within a hour.