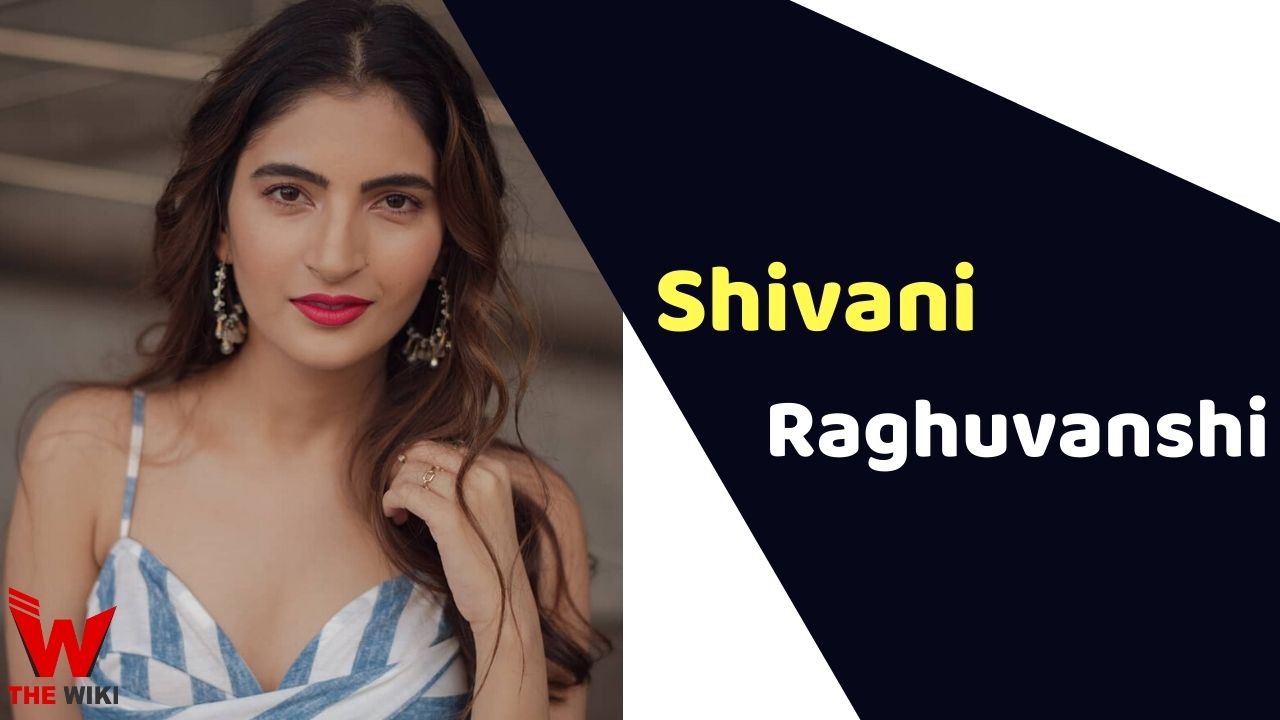 Shivani Raghuvanshi is an Indian film actress. She has worked in films like Angrezi Mein Kehte Hain, Raat Akeli Hai and Titli etc. She is best known for playing the role of Jaspreet Kaur in Amazon Prime’s web series Made in Heaven. Apart from Bollywood films, she has also worked in many short films and television commercial. Shivani is originally from Delhi, India.

Shivani Raghuvanshi was born on 19 June 1991 in Delhi, India to a Hindu family. She also has a brother Shubham Raghuvanshi and a younger sister. Raghuvanshi got a bachelor’s degree in Botany Honors from Sri Guru Tegh Bahadur Khalsa College. She wanted to become a doctor in childhood and one day, when she went to see Devdas (2002) with her family, she decided to pursue a career in acting.

Raghuvanshi made her acting debut with a Vodafone TV commercial. She started her film career with Titli in the year 2015. After this, she was offered another film Angrezi Mein Kehte Hain, initially she wasn’t interested in the film, but she was persuaded by her mother to do the film. She has also worked in short films like Jaan The Jigar, Jutti, The Shoe, Devi, Baatein. Raghuvanshi also appeared in several TV commercials such as Honda Shine, Big Bazaar and Amazon.

Some Facts About Shivani Raghuvanshi