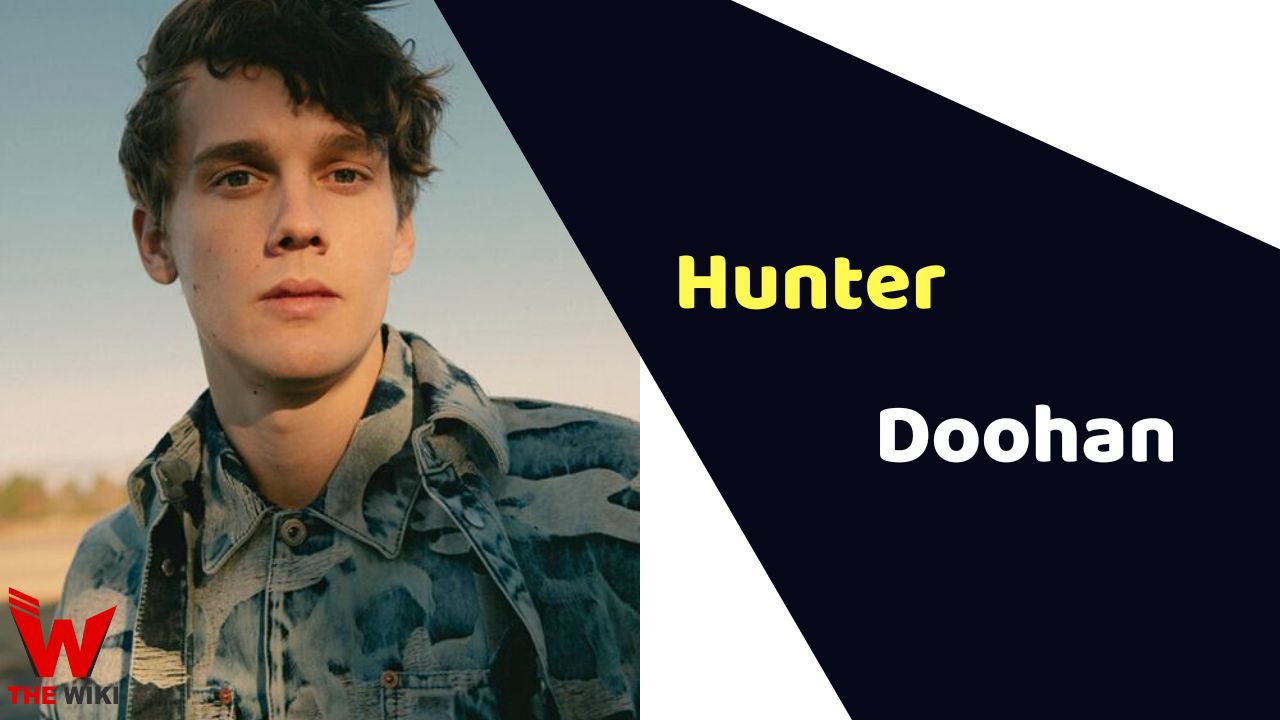 Hunter Doohan is an American actor and writer. He is best known for film Soundwave which was released in 2018. He is also popular for his acting in the television series like Truth Be Told, Aware I’m Rare, Wednesday, Your Honor and Westworld.

Hunter Doohan was born on January 19, 1994 in Fort Smith, Arkansas. He is Australian from his father’s side and southern American from his mother’s side. His father’s name is Peter Doohan who was a tennis professional and coach. His father died in 2017 due to a disease. His mother Angie Harper Carmichael is a weight loss consultant. He has a sibling named John Doohan.

After graduation, Hunter moved to Los Angeles where he did an internship with a director Elizabeth. As he had a great interest in acting since his childhood, he decided to pursue a two-year acting program.

He was featured as Owen in a film Coffee House Chronicles: The Movie starring alongside Jacob Aguirre, Dalila Ali Rajah and Eric B. Anthony in the year 2016. He subsequently did Soundwaves which was released in 2018. He got success and popularity after that film.

Hunter made his television debut with a show The Other Client List (2015). His other television shows are Westworld (2018), Schooled(2019), and Aware I am rare (2019). He became very famous after doing The Truth To Be Told in 2019. In 2022, he was seen in Netflix’s original series Wednesday as Tyler Galpin.

Hunter is gay and got engaged to a man Fielder Jewett in 2020. Thy have been dating for two years.

Some Facts About Hunter Doohan

If you have more details about Hunter Doohan. Please comment below we will update within an hour.