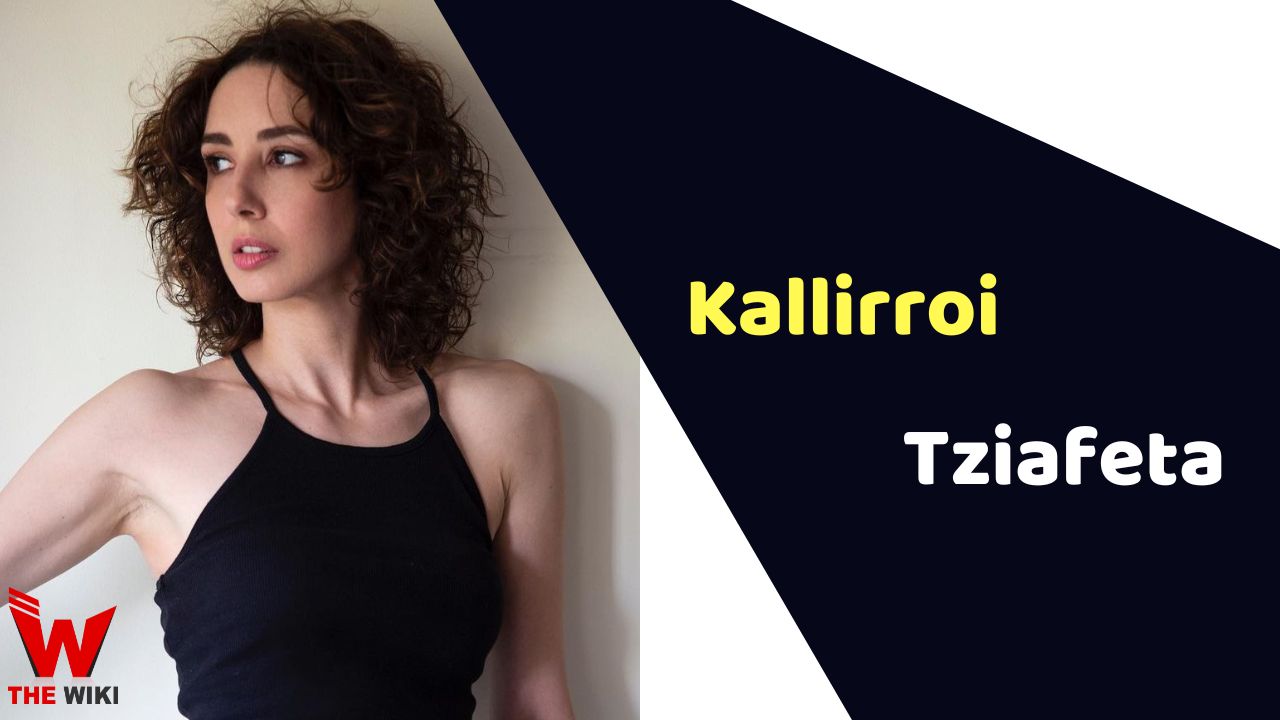 Kallirroi Tziafeta is an Indian film actress. She is known for Bollywood movies like Hunterrr (2015), Dil Dhadakne Do (2015), The Ashram (2018) and Omerta (2017). She has also part of various television series including The Empire, Bard of Blood and Chakravartin Ashoka Samrat. She is originally from Athens, Greece.

Kallirroi Tziafeta was born on 6 July 1989 in Athens, Greece. She completed her graduation in theatre from University of Athens. She married to Bollywood actor Gulshan Devaiah in March 2012.

Kallirroi started her career as a theatre artist and worked in several theatre plays. She got her first major role in Bollywood with film Hunterrr in the year 2015. She starred alongside Gulshan Devaiah, Radhika Apte and Sai Tamhankar. She later worked in Hindi film Dil Dhadakne Do directed by Zoya Akhtar.

In 2016, she made her digital debut with TVF’s web series Tripling as Shoshana. Kallirroi portrayed the character of Mariane Pearl in Rajkumar Rao starring Omerta followed by Karwaan, State of Siege: Temple Attack and Pal Pal Dil Ke Paas.

If you have more details about Kallirroi Tziafeta. Please comment below we will update within an hour.