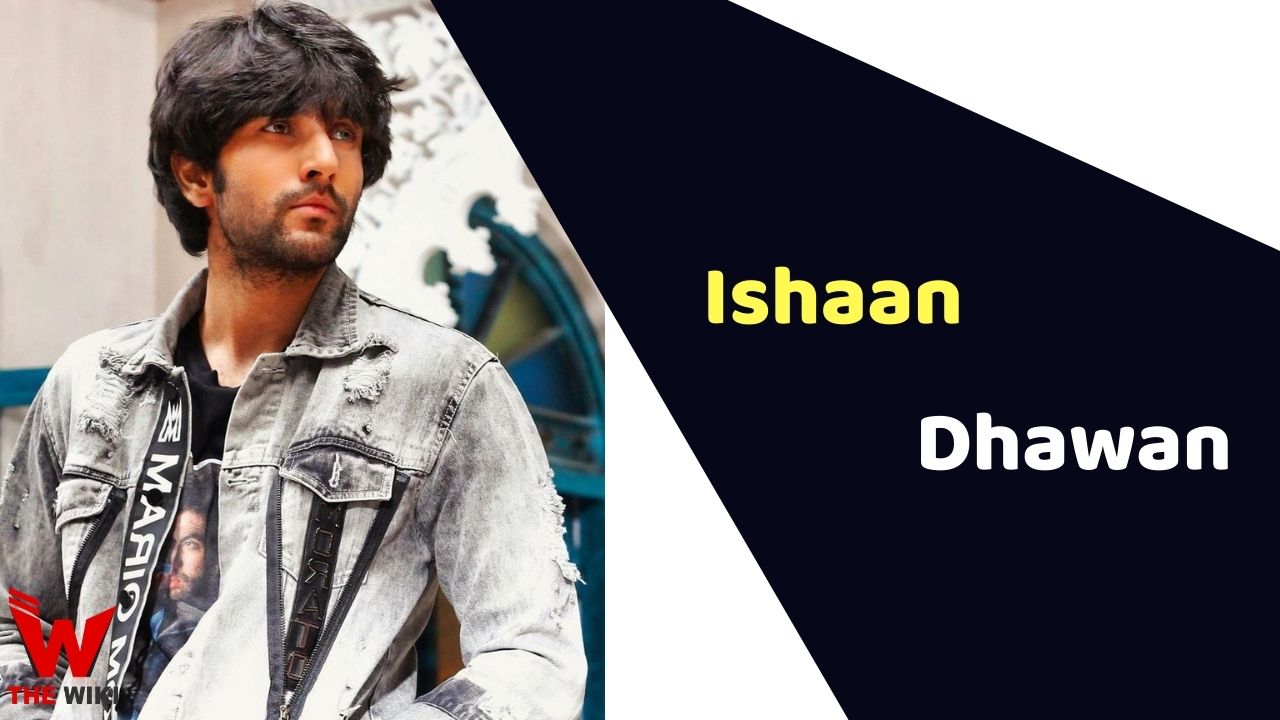 Ishaan Dhawan is an Indian television actor and model. He is known for playing lead roles in television show like Gud Se Mitha Ishq and Zindagi Mere Ghar Aana. Ishaan has also worked in ALT Balaji’s web series Bebaakee. Dhawan is active in acting industry since 2020.

Some Facts About Ishaan Dhawan

If you have more details about Ishaan Dhawan. Please comment below we will updated within a hour.