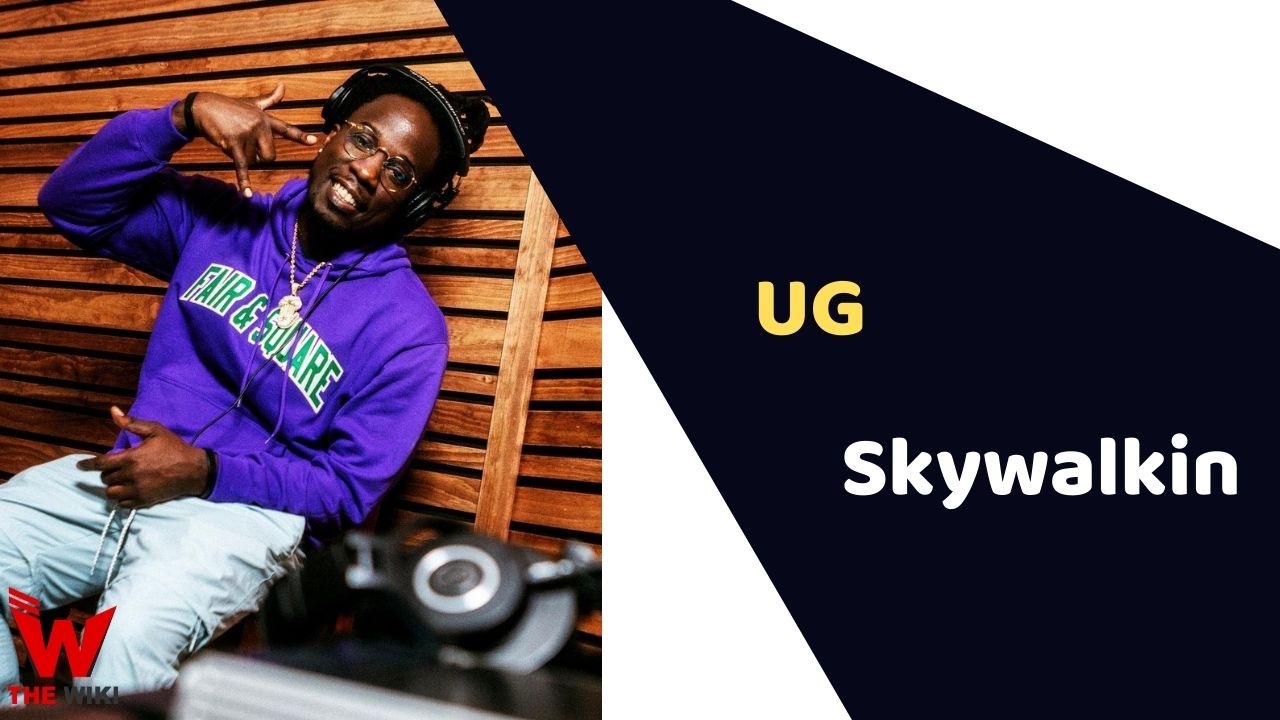 Josh Kimbowa professionally known as UG Skywalkin, is an American Singer and Songwriter. He participated in season one of NBC’s singing reality show American Song Contest, hosted by Kelly Clarkson and Snoop Dogg. He is originally from Kampala, Uganda.

UG Skywalkin was born in Uganda and moved to America at the age of 8 for more opportunity by his parents. He did schooling from Center Grove High School. He left his graduation to pursue career in music. In 2022, UG participated in the NBC’s music show American Song Contest, where he represented her home state of Indiana and compete against 55 other musicians -one from each US state or territory. He is known for his charismatic stage performance and ability to capture the energy and engagement of the crowd.

Some Facts About UG Skywalkin

If you have more details about UG Skywalkin. Please comment below we will updated within a hour.