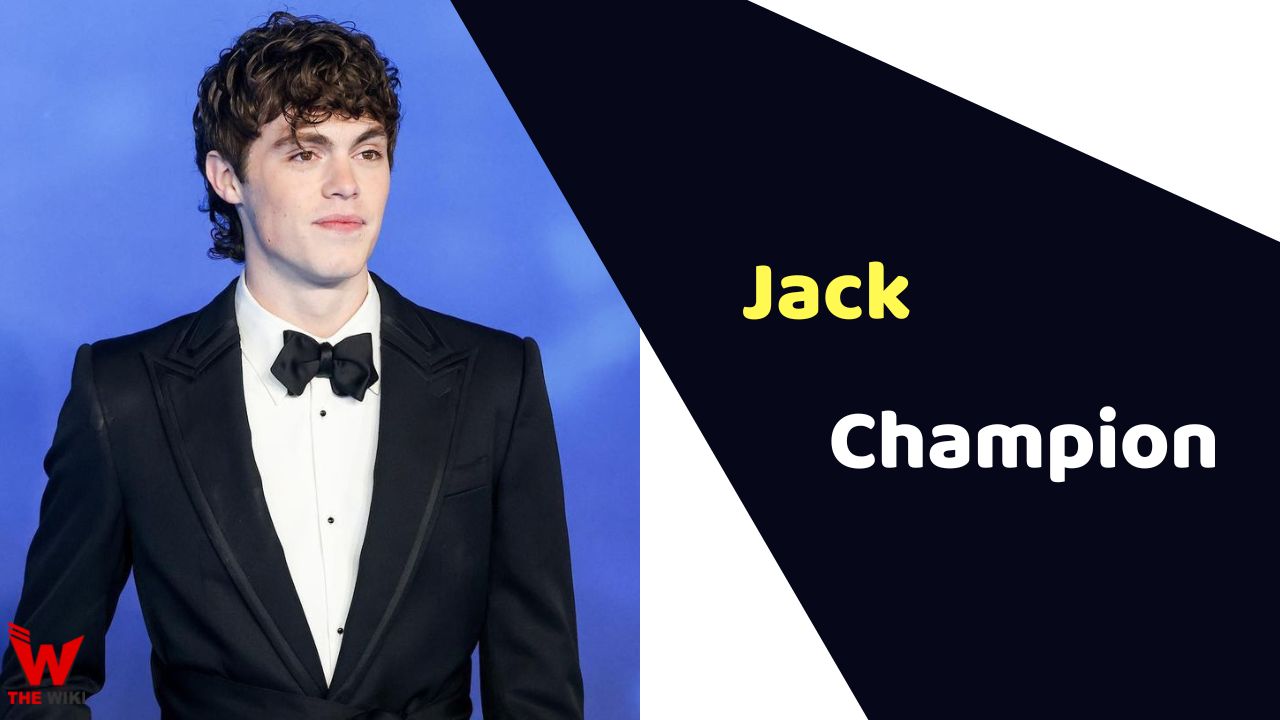 Jack Champion is an American actor. He is best known for his performance as Miles Socorro in epic science fiction film Avatar: The Way of Water directed by James Cameron in 2022. He also made small appearance in Avengers: Endgame, The Night Sitter and Extraordinary.

Jack Champion was born on November 16, 2004 in Los Angeles, California. His mother Anna Champion is from West Chester Township, Butler County, Ohio. Jack commenced his career with short films and national commercials. He made film debut with 2017 film Extraordinary (2017).

Jack starred opposite to Elyse Dufour as Kevin in the film The Night Sitter. She later cast for Avatar’s sequel series Avatar: The Way of Water, Avatar 3, and Avatar 4. He appeared briefly in a minor role in Avengers: Endgame (2019).

Some Facts About Jack Champion

If you have more details about Jack Champion. Please comment below we will update within an hour.