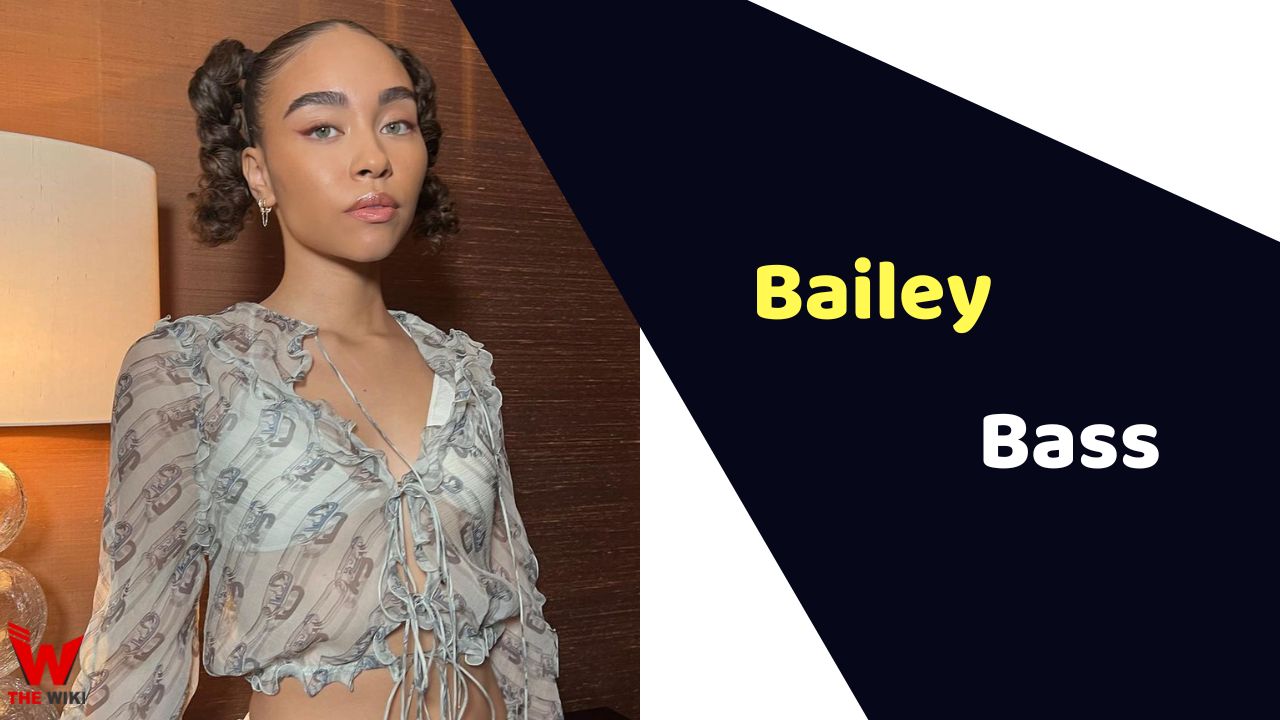 Bailey Bass is an American actress. She is best known for her appearance as Tsireya in James Cameron’s Avatar: The Way of Water in 2022. She has also worked in TV series such as Anne Rice’s Interview with the Vampire, Law & Order: Special Victims Unit and Gift of Murder.

Bailey Bass was born on June 18, 2003 in Brooklyn, New York. Bailey began acting career through 2011 feature film A Little Bit of Heaven. She also played the role of Essence in Moon and Sun. She subsequently appeared in TV series Law & Order as Breyona Taylor. In 2021, she was seen in Robin Givens directed film A Jenkins Family Christmas as LaTrice, premiered on Bet+. Bailey played the major role of Claudia in show Anne Rice’s Interview with the Vampire alongside Jacob Anderson and Sam Reid.

Some Facts About Bailey Bass

If you have more details about Bailey Bass. Please comment below we will update within an hour.