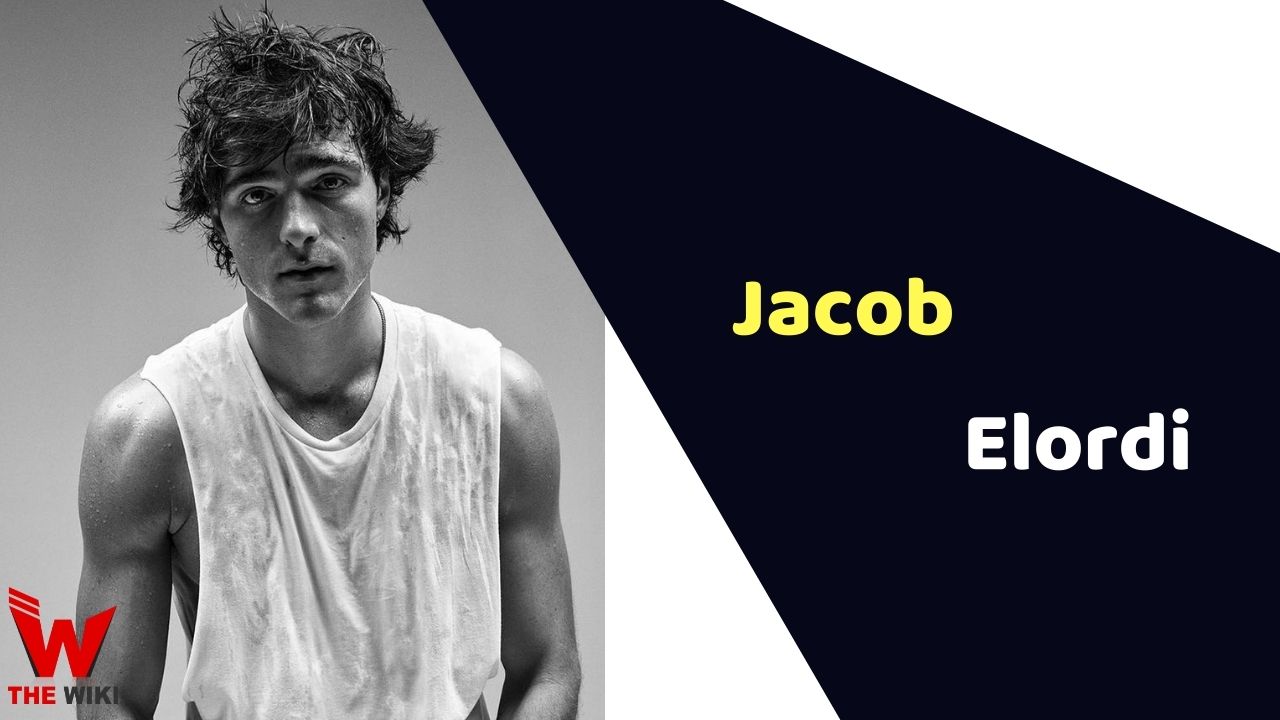 Jacob Elordi is an Australian television and film actor and model. He is renowned for his characters in Netflix’s original teenage movie The Kissing Booth and HBO series Euphoria. Elordi also starred in several films like The Very Excellent Mr. Dundee, 2 Hearts, Swinging Safari etc.

Jacob Elordi was born on 26 June 1997 in Brisbane, Australia. His father’s name is John Elordi, and his mother’s name is Melissa Elordi. He has two siblings named Jalynn Elordi and Isabella Elordi. He did his Secondary schooling at St. Kevin’s College, Melbourne, and graduated from St. Joseph’s Nudgee College in Brisbane.

Elordi began his career as an actor with the short film Carpe Liam played the role of Liam in 2015. He was the writer of the short film Max & Losefa in 2016. The Next year, he appeared in the famous movie Pirates of the Caribbean: Dead Men Tell No Tales as St. Martins Marine in 2017. Elordi starred as a leading character in the Netflix original movie The Kissing Booth and its sequel as Noah Flynn from 2018 to 2021.

In the same year, Elordi got featured in the movie Swinging Safari played the role of Rooster in 2018. He appeared in the film The Mortuary Collection as Jake in 2019. In 2020, he got featured in two movies 2 Hearts and The Very Excellent Mr. Dundee. Jacob made his debut with the television series The Bend as Lucas Jackson in the year 2019. In the same year, he starred in a lead role in the series Euphoria as Nate Jacobs in 2019.

He is currently dating 19-year-old model and actress, Kaia Gerber.

Some Facts About Jacob Elordi

If you have more details about Jacob Elordi. Please comment below we will updated within a hour.