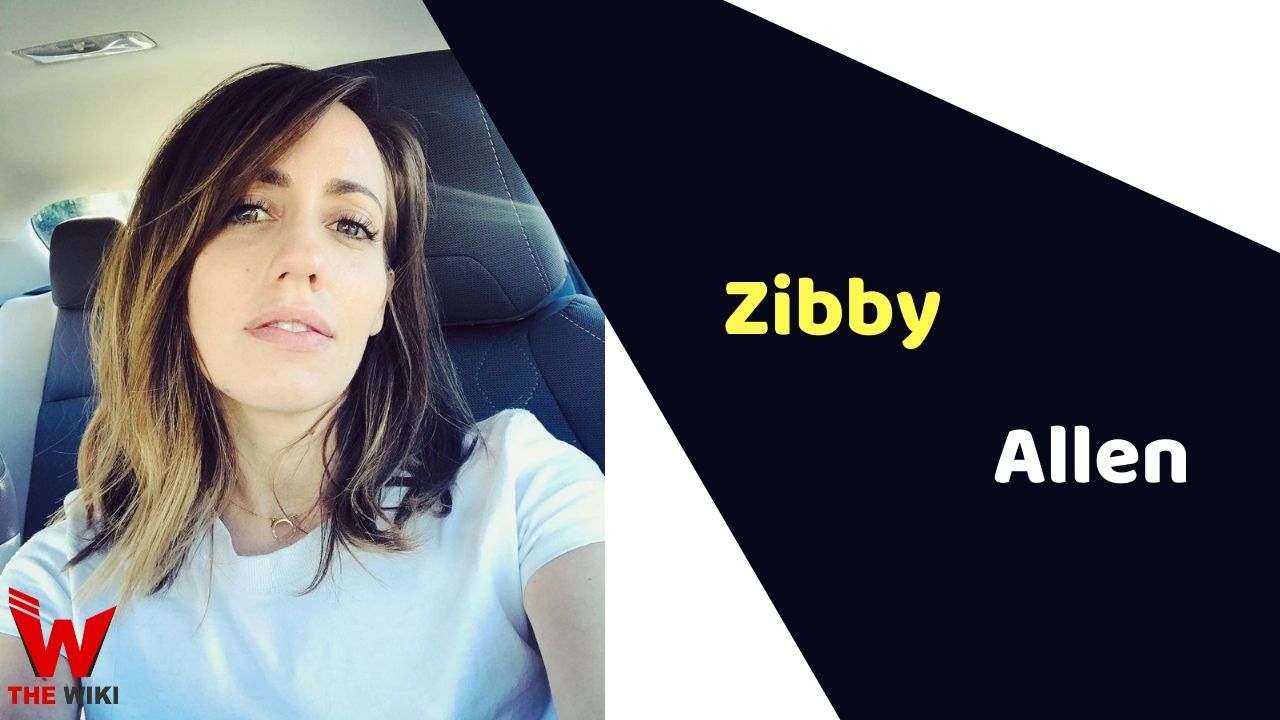 Zibby Allen is an American actress. She is known for playing role of Brie Sheridan in Netflix’s original series Virgin River 3. She has appeared in Man Camp (2013), Waiting for Ophelia (2009) and Coffee Kill Boss (2013).

Allen started her acting career back in 2003 and has more than 35 acting credits. Her first acting work was in the movie named Hades Night as Gwendolyn. After that, she was the cast in the medical drama TV series  Grey’s Anatomy. Some of her notable movie and TV works include The Unlikely Rise of Juan France, Eight Days a Week, Without a Trace, My Funny Valentine and ANT Farm. Allen is also known for being the producer, writer and creator of the true crime podcast Small Town Dicks. Her short plays have been produced at the Elephant Theatre Company, Los Angeles.

Zibby Allen is married to Adam Blair in 2018. Her husband is originally from Northern Ireland and they first met in Scotland.

Some Facts About Zibby Allen

If you have more details about Zibby Allen. Please comment below we will updated within a hour.