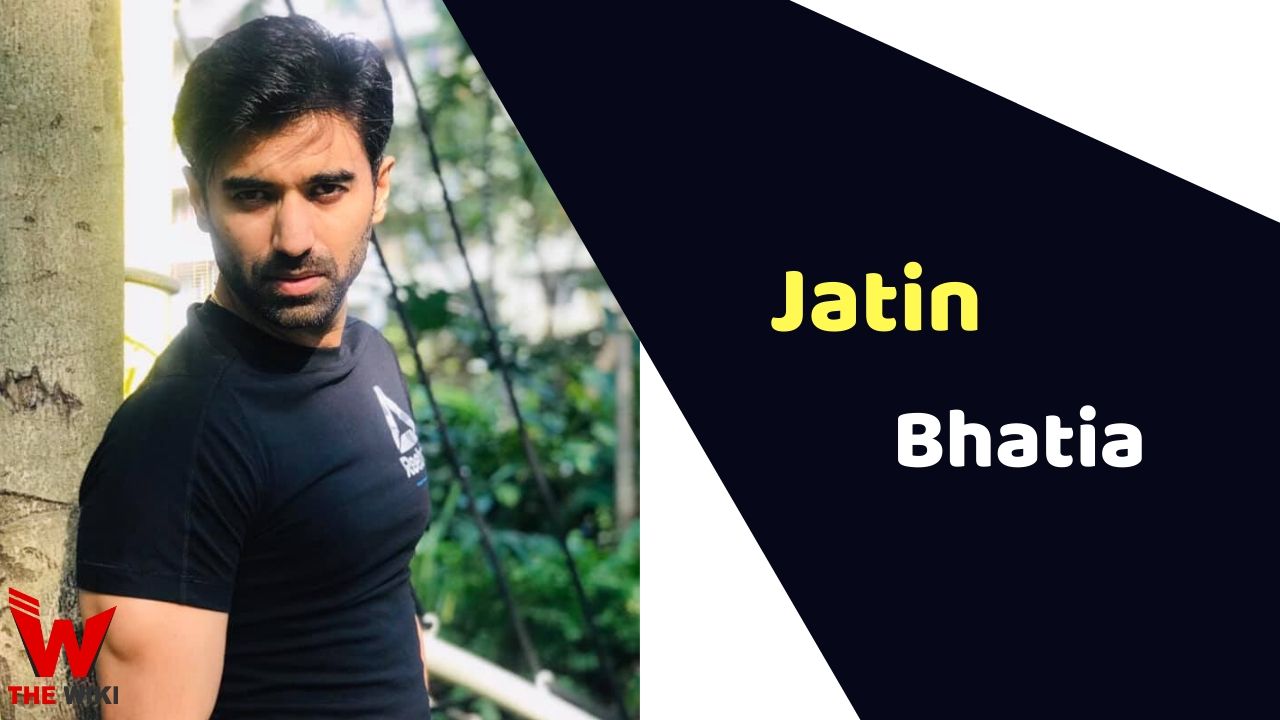 Jatin Bhatia is an Indian television actor. He is known for the television show Vighnaharta Ganesh. Apart from television, he has also worked in films and web series.

Jatin Bhatia was born in Haryana. He started his career through television shows. He made his acting debut with the epic channel show Devlok with Devdutt Pattanaik and was seen in the story shown in the middle of the show. After this show he appeared in serial Navya, Tu Aashiqui and Vighnaharta Ganesh.

Some Facts About Jatin Bhatia

If you have more details about Jatin Bhatia. Please comment below we will updated within a hour.