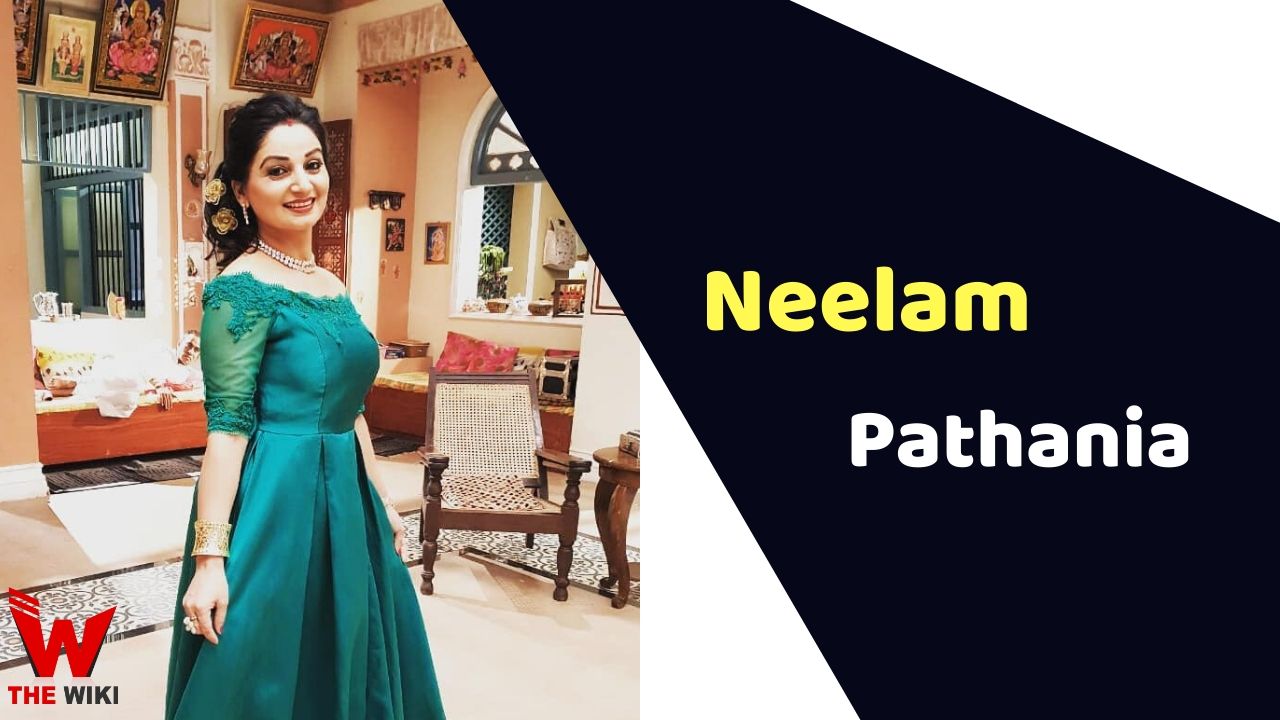 Neelam Pathania was born in Jammu. She never thought she would work in the television industry for a time. She started her career in 2011 with the television serial Devon Ke Dev Mahadev. After this show, she appeared in many small serials in Jai Jai Jai Bajrangbali, Kehta Hai Dil Jee Le Zara, Badi Dooooor Se Aaye Hai and Khichdi.

Some Facts About Neelam Pathania

If you have more details about Neelam Pathania. Please comment below we will updated within a hour.