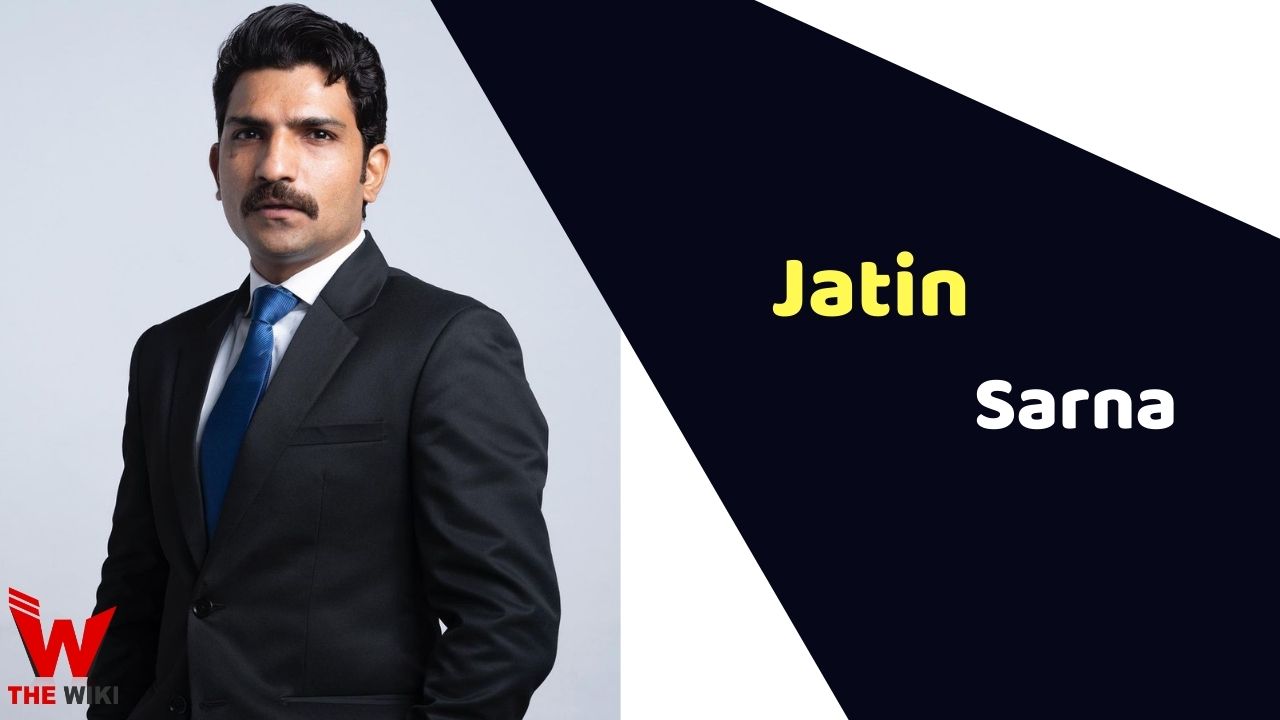 Jatin Sarna is an Indian actor, theatre artist and stage director. He is known for his roles in films like Meeruthiya Gangsters (2015) and Saat Uchakkey (2016). He has gained immense popularity with the role of ‘Bunty’ in the Sacred Games, an original Netflix series. He made his television debut with the DD National’s show Faujji…The Iron Man in 2009.

Jatin Sarna was born on 2 November 1984 in New Delhi, India. He belongs to a middle class Punjabi family. His father is a jeweller. He has developed an interest in acting since childhood. He has completed his acting course from Shri Ram Centre of Performing Arts for 2 years and from there his small screen journey began to take off. He started working as a theatre artist.

Sarna has worked in many theatre plays like Hatyaro Ki Wapsi, Sandhya Chaaya, Naked Truth, Love Ka Overdose and many others. He is also a stage director and has worked with many talented directors like Kabir Khan, Anurag Kashyap and Vikramaditya Motwane. He made his Bollywood debut with the film Dear Friend Hitler as ‘Rakesh Ranjan Kumar’ in 2011. He has appeared in many films like O Teri (2014), Yamdas(2014), Darbar (2020) and many more. In 2021, he has performed in 83 as ‘Kabir Khan’.

Some Facts About Jatin Sarna

If you have more details about Jatin Sarna. Please comment below we will updated within a hour.