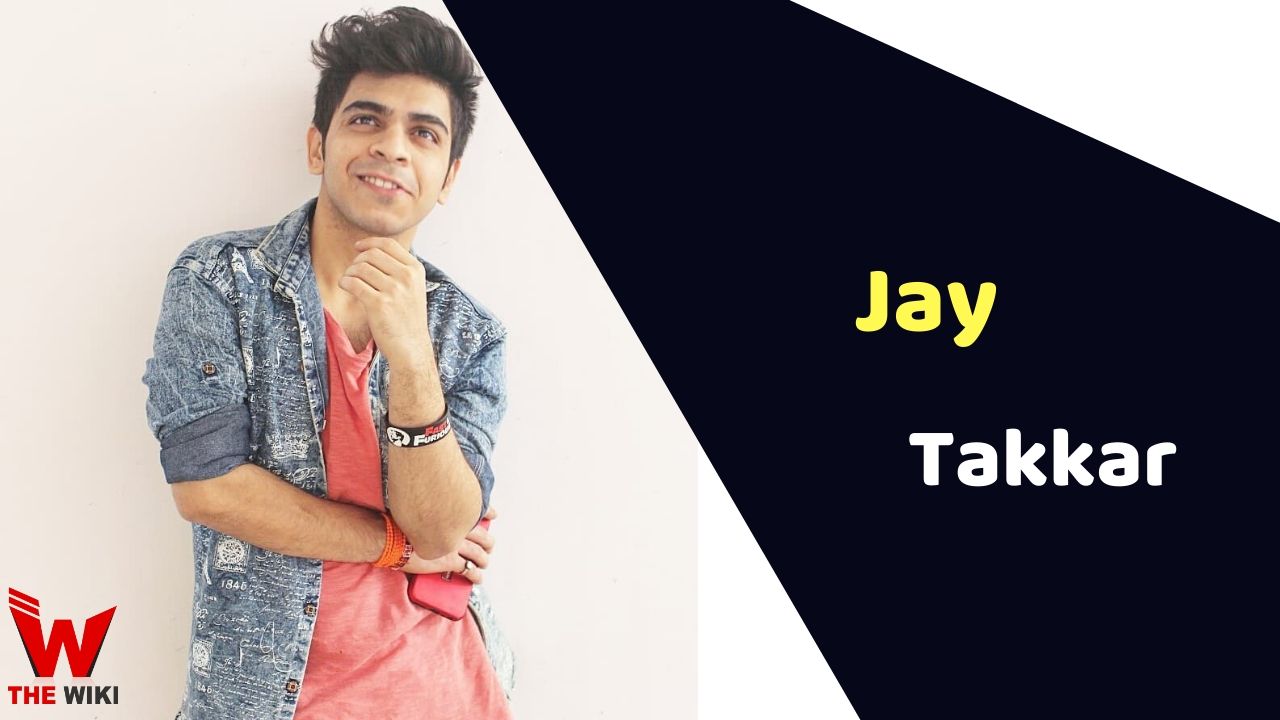 Jay Thakkar is an Indian television and film actor. He is known for television shows Gutur Gu, C.I.D., Rodina and Ek Duje Ke Vaaste 2. He has also worked in hindi films apart from television. In 2019, he was seen in Balaji production film “Dream Girl”.

Jay Thakkar was born on 15 November 1999 in Mumbai, Maharashtra. He has been very fond of acting since childhood. He made his debut in the television world as a child artist. He is active in the field of acting since the age of 8 years. He has worked in more than 70 commercials so far and has been part of more than 30 serials. In 2019, Jay started his Bollywood career with the film Dream Girl.

Some Facts About Jay Thakkar

If you have more Details about Jay Thakkar. Please comment below we will updated within a hour.