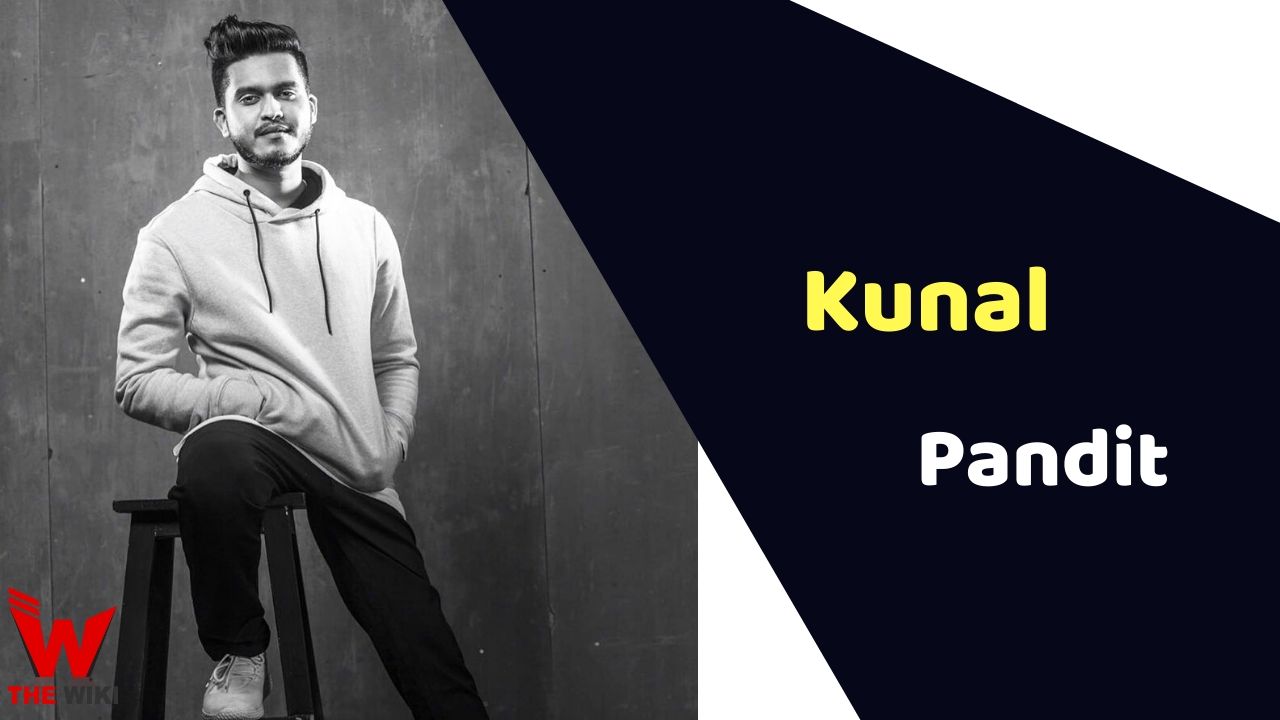 Kunal Pandit is an Indian singer, songwriter and actor. He has sung songs for the famous Hindi films Bajirao Mastani and Padmavat. He also took part in the television show Indian Idol 10, he appeared in this show as a Contestant. After coming to this show, he gained a lot of fame in the music industry.

Some Facts About Kunal Pandit

If you have more Details about Kunal Pandit and the show Indian Idol Season 10. Please comment below we will updated within a hour.