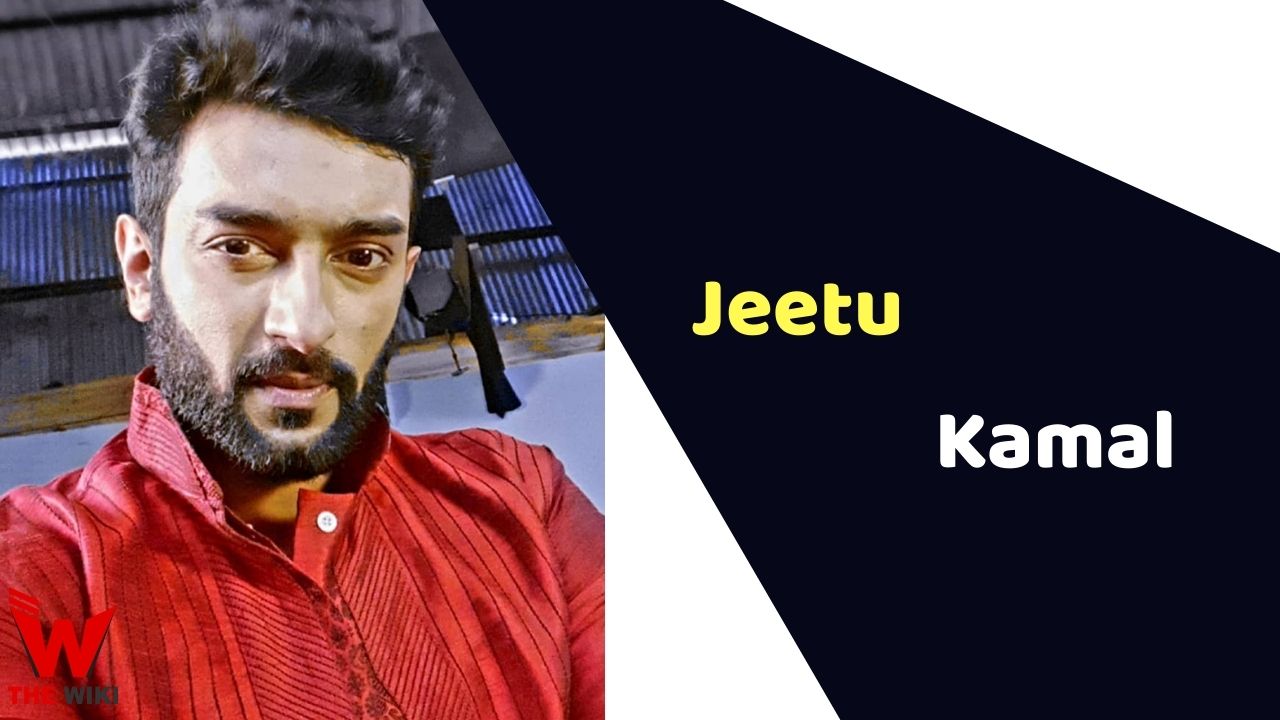 Jeetu Kamal is a Indian actor and producer. He mostly works in Bengali films and television serials. He is best known for his performance as Aparajito Ray in Anik Datta directed Bengali film Aparajito. Jeetu has won awards at the Zee Bangla Sonar Sansar and Tele Academy Awards for his performance. He also produced a TV show Neeli in year 2016.

Jeetu Kamal was born on 28 August in Kolkata, West Bengal. He debuted in TV serials with Niyoti as Ranbir Laheri and appeared in many TV serials ever since such as Bhola Maheswar, Raage Anuraage,Milon Tithi,Rangiye Diye Jao, Ardhangini, Guriya Jekhane Guddu Sekhane etc.

In 2021, Jeetu was seen in lead role serial Hoyto Tomari Jonno, which will narrate a saga of love and revenge. Jeetu played a flamboyant character, named Adi. Sampurnaa, on the other hand, was seen playing Jahnabi’s character. Both Adi and Jahnabi are lawyers but they believe in different ideologies. While Adi doesn’t believe in playing the game following rules, Jahnabi strictly abides by her beliefs. The story of two poles apart personalities- Adi and Jahnabi, takes a new course after their paths collide.

Jeetu Kamal and Nabanita Das got married on 6th May, 2019. They have a daughter Dilka.

Some Facts About Jeetu Kamal

If you have more details about Jeetu Kamal. Please comment below we will updated within a hour.