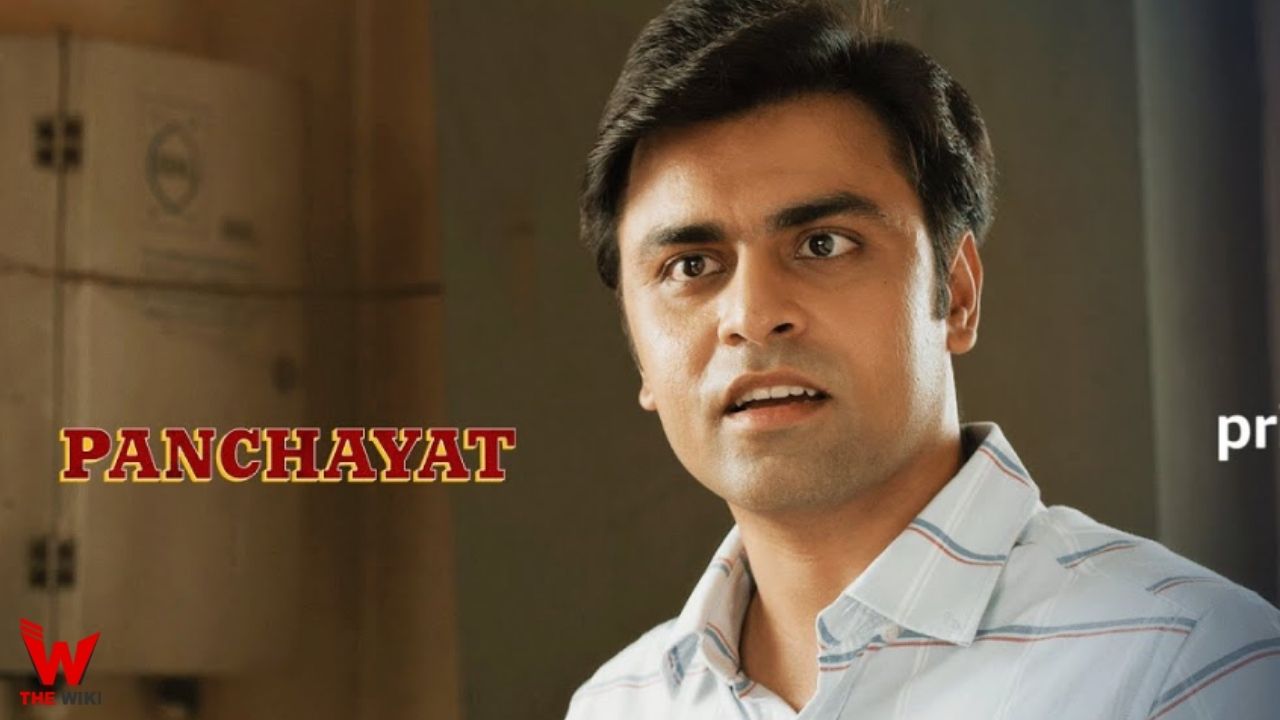 Panchayat Season 2 is an Indian web series produced by Arunabh Kumar and directed by Deepak Kumar Mishra. It stars Jitendra Kumar, Raghuvir Yadav, Chandan Roy, Sanvikaa and Neena Gupta in the lead roles. The season is taking again on Abhishek’s journey, an engineering graduate, who joined the panchayat office in Phulera as a secretary. It is made under the banner of The Viral Fever.

The complete cast of season 2 of Panchayat :

Panchayat Season 2 was scheduled to release on 20 May 2022 on Amazon Prime Video, but due to online leak, it got released earlier on 18 May. The series is exclusively available for prime members. Amazon Prime launched its trailer on 9 May 2022. Other details related to the show are given below.

If you have more details about the web series Panchayat Season 2, then please comment below down we try to update it within an hour