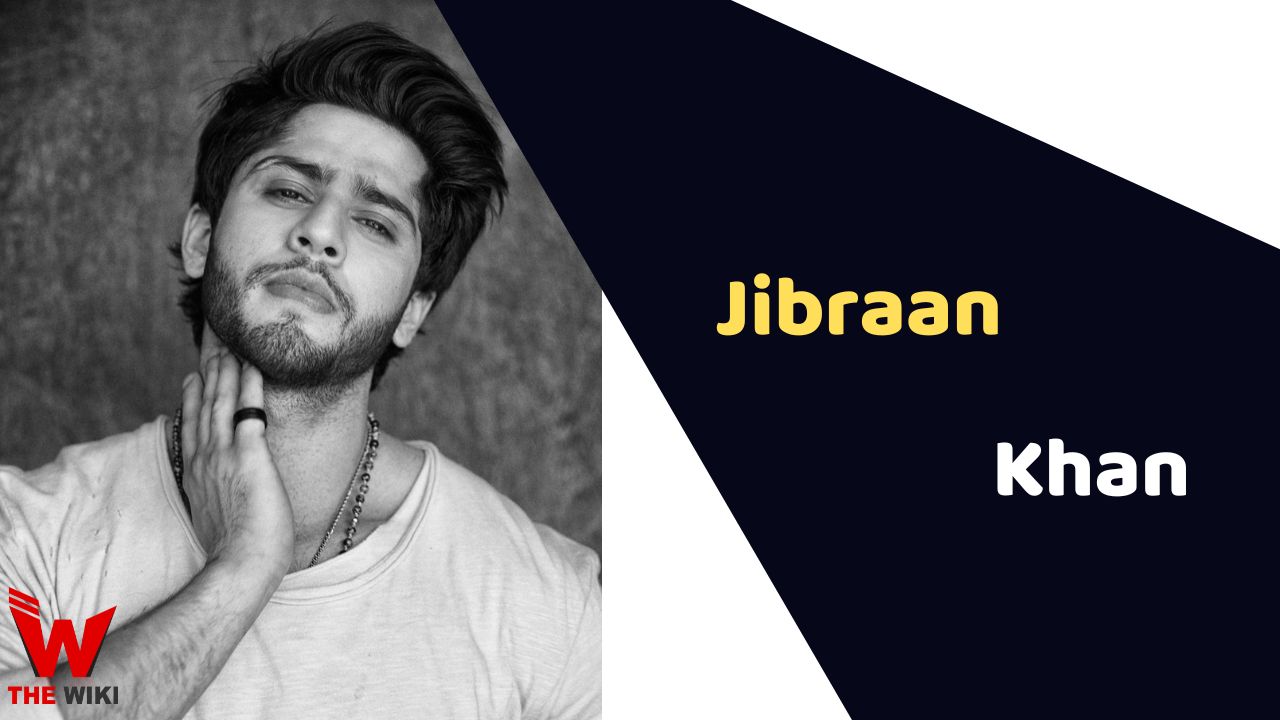 Jibraan Khan was born on 4 December 1993 in Mumbai, Maharashtra to a Muslim family. His father Arjun Feroz Khan is a popular television actor and known for his performance as Arjun in BR Chopra’s TV show Mahabharata. His mother Kashmira Khan is a housewife.  He has two sisters, Farah Khan Bari & Sanah Khan Sharma.

Jibran did schooling from Learner’s Academy, Mumbai and graduation from Smt. M.M.K College of Commerce & Economics.

Jibraan started his career in Bollywood film Bade Dilwala as a child artist. In 2000, he rose to fame by playing Dhruv in DD National’s Vishnu Puran. Jibraan later worked in Hindi film like Kabhi Khushi Kabhie Gham, Kyo Kii… Main Jhuth Nahin Bolta and Rishtey. In 2022, he is going to debut as a professional actor in film Ishq Vishk Rebound, sequel of Shahid Kapoor and Amrit Rao starrer Ishq Vishk release in 2003.

Some Facts About Jibraan Khan

If you have more details about Jibraan Khan. Please comment below we will update within an hour.