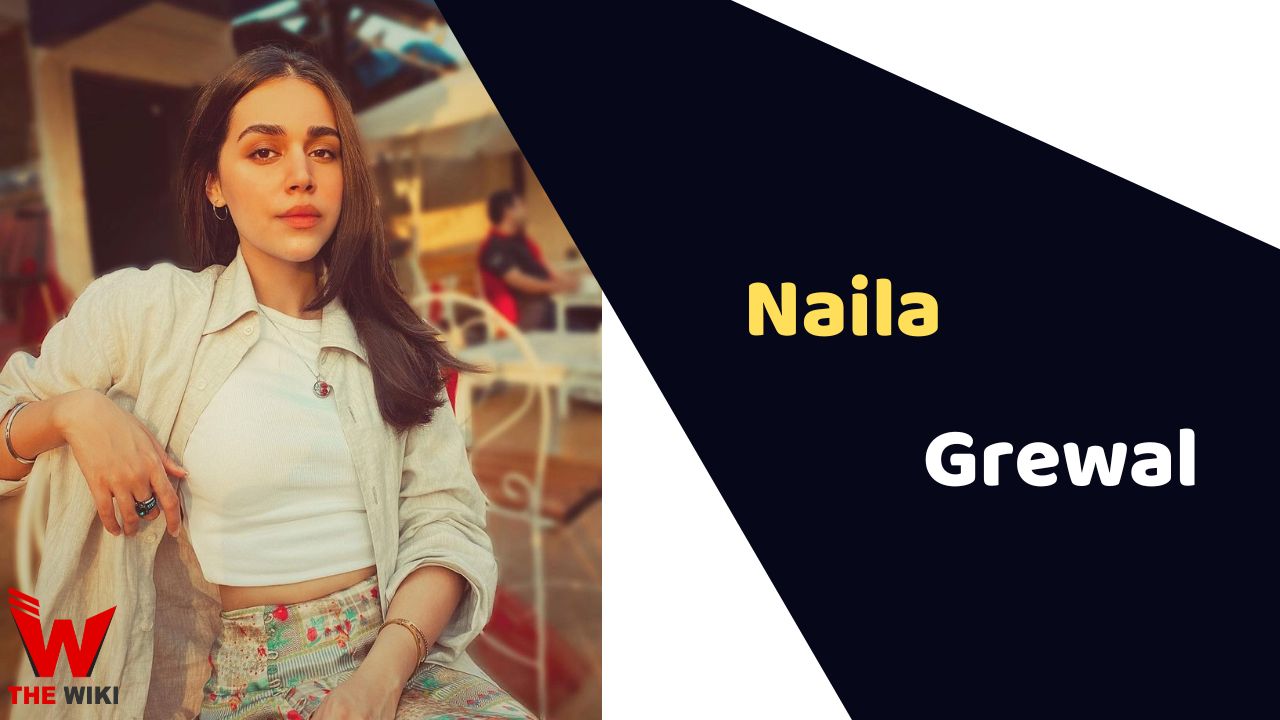 Naila Grewal was born on 26 August 1996 in Delhi to a Punjabi Sikh family. She pursued her initially studied from The British School, New Delhi. She completed her graduation from Lady Shri Ram College for Women and did master’s in Mass Communication from Indian Institute of Mass Communication.

Some Facts About Naila Grewal

If you have more details about Naila Grewal. Please comment below we will update within an hour.