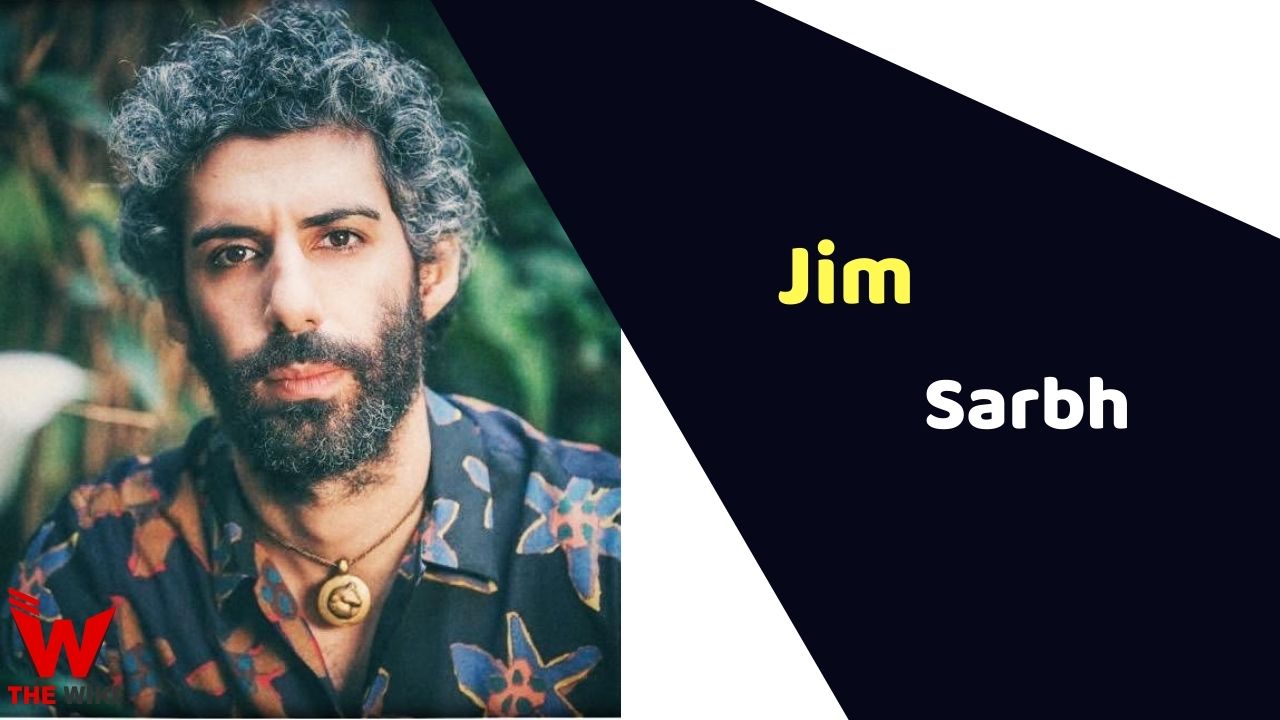 Jim Sarbh is an Indian film and theatre actor. He is known for his work in Neerja, Sanju and Padmavat. Jim has directed and acted in many theatres works. He received Best Actor In Negative Role for his performance as Khalil in Bollywood film Neerja at 18th IIFA Awards.

Jim Sarbh was born on 27 August 1987 to a Parsi family in Mumbai, Maharashtra. His father used to work as master mariner and after few years he promoted to Regional Director of the P&O ports South and Middle East Asia. His mother is a Physiotherapist. The family of Sarbh lived in Australia for few years and later moved to India.

Jim did his schooling at American School of Bombay, Mumbai. Jim had gone to Emory University to complete degree in Psychology. After his graduation, he joined the Alliance Theatre where he worked as an intern for a year.

After completing his studies, he joined theatre and performed in plays of many theatres like The Breakup, The Show!, Tennis in Nablus. In 2012, he came back to Mumbai and started working as theatre artist. In 2016, he made his Bollywood debut with the film Ajeeb Aashiq (2016). He also acted in popular film Neerja. He gained fame from the audience for his performance in Neerja. Jim also starred in many films Yasodhara Mama’s Boy, 3½ Takes, Like Summer Like Rain. He is known for his performance in film Padvamat as Malik Kafur, Neerja as a terrorist Khalil, Raabta as Zack Merchant, Sanju as Zubin Mistry.

Apart from films, He also worked in web series like Made in Heaven, Yeh Ballet and Smoke.

He was dating the actress Kalki Koechlin, but the relationship ended within two years. Currently Jim Sarbh is single.

Some Facts About Jim Sarbh

If you have more details about Jim Sarbh. Please comment below we will updated within a hour.