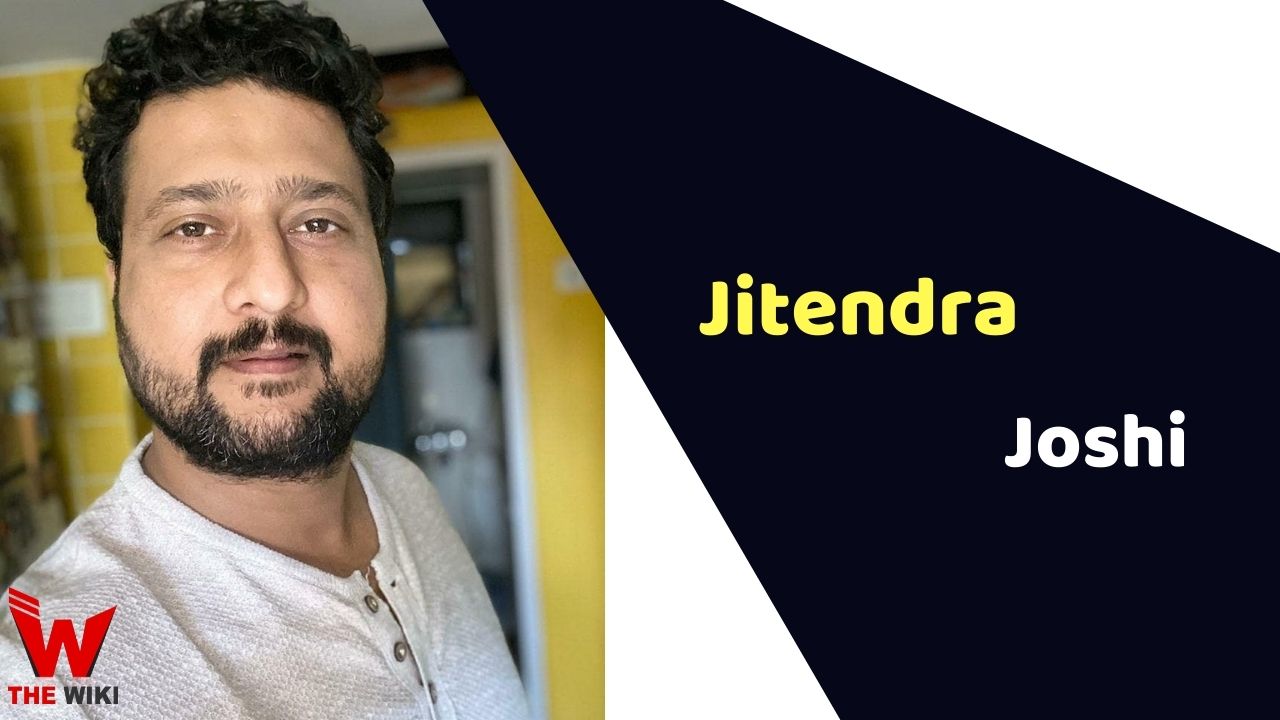 Jitendra Joshi was born on 27 January 1978 in Pune, Maharashtra. His mother’s name is Shakuntala Joshi. He completed his graduation at Vidya Prasarak Mandal’s Polytechnic, Thane and D.Y. Patil Arts, Commerce & Science College, Pune. He has done Diploma in Polytechnic and Master’s of Engineering Management.

Jitendra began his career with the Marathi television serial Shriyut Gangadhar Tipre as Pami aired on Alpha TV Marathi in 2001. He appeared on the serial Ghadlay Bighadlay played the role of Krishna in 2001. In 2004, he anchored the show Campus – A Fair War. He later hosted many television reality show such as Hasya Samrat, Home Minister, Marathi Paaul Padte Pudhe, Sa Re Ga Ma Pa (Season 11), Don Special etc.

Jitendra did a film titled Bharat Majha Desh Aahe and Shala in 2011. He got featured in Nana Patekar starring Hindi movie The Attacks of 26/ 11 as Constable Tukaram Ombale in 2013. He appeared in the 2014 movie Singham Returns along with Ajay Devgan. In 2015, he acted in the Marathi film Baji as Martand. He performed as the lead character in the Marathi movie Poshter Girl as UP Sarapanch in 2016. He appeared in the movie Mauli as Nana Londhe in 2018.

Jitendra Joshi tied the knot with Mitali Joshi in the year 2009. The couple has a daughter named Reva Joshi.

Some Facts About Jitendra Joshi

If you have more details about Jitendra Joshi. Please comment below we will updated within a hour.