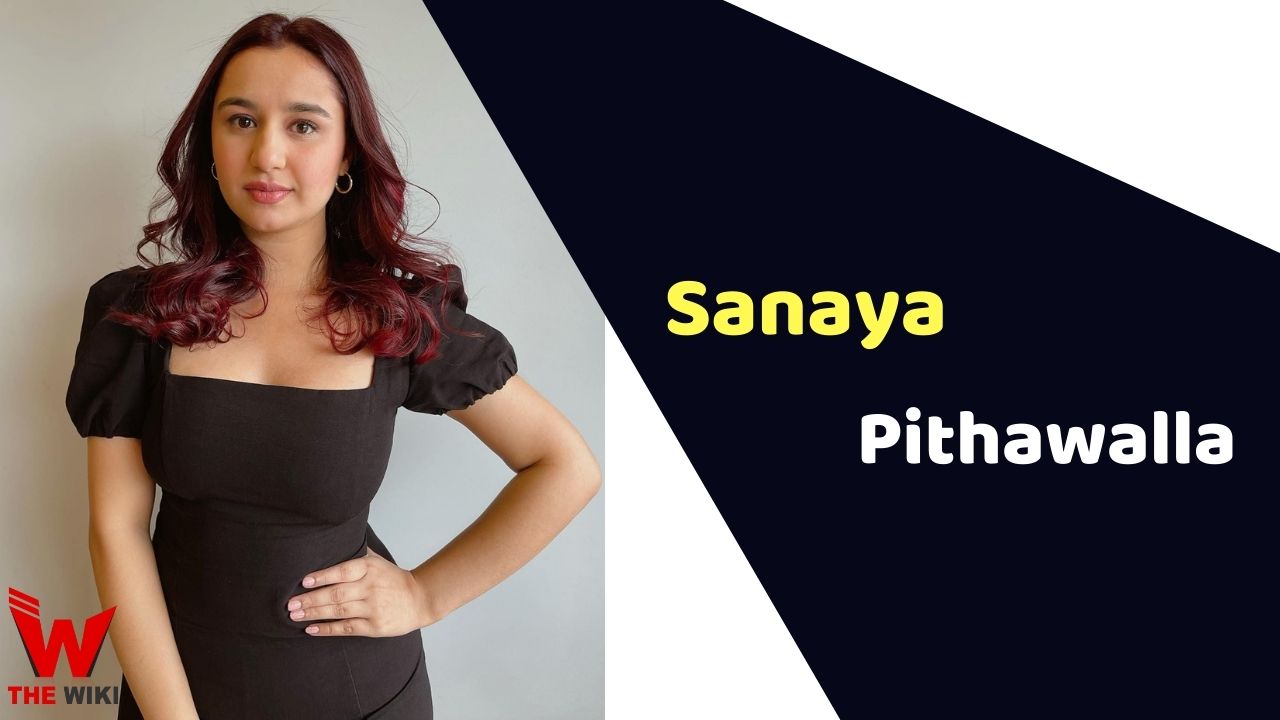 Sanaya Pithawalla is an Indian actress and model. She is famous for portraying Siyali Rajput role in the MTV web series Warrior High in 2015. She was also part of series Emotional Atyachar, The Great Indian Dysfunctional Family, Fuh Se Fnatasy and Cartel.

Sanaya Pithawalla was born on 3 August 1993 in Mumbai, Maharashtra. Her father’s name is Marazban Pithawalla, who used to work at Qatar Petroleum while her mother Usha Nair used to work at Paper Jewellery, a local jewellery store in Mumbai. She has a sibling named Jennifer Pithawalla. She did her schooling at St. Anthony’s Girls’ High School, Chembur, Mumbai.

Pithawalla started her acting career with the MTV show Warrior High, played the role of Siyali Rajput in the year 2015. She got cast in the television series Pyaar Tune Kya Kiya Season 7 as Chavi in 2016. She starred in a prominent role in the television show Emotional Atyachar and later acted in a episode of PA-Gals. The same year, she performed in the mini-series Yeh Crazy Dil as Kkusum.

Some Facts About Sanaya Pithawalla

If you have more details about Sanaya Pithawalla. Please comment below we will updated within a hour.