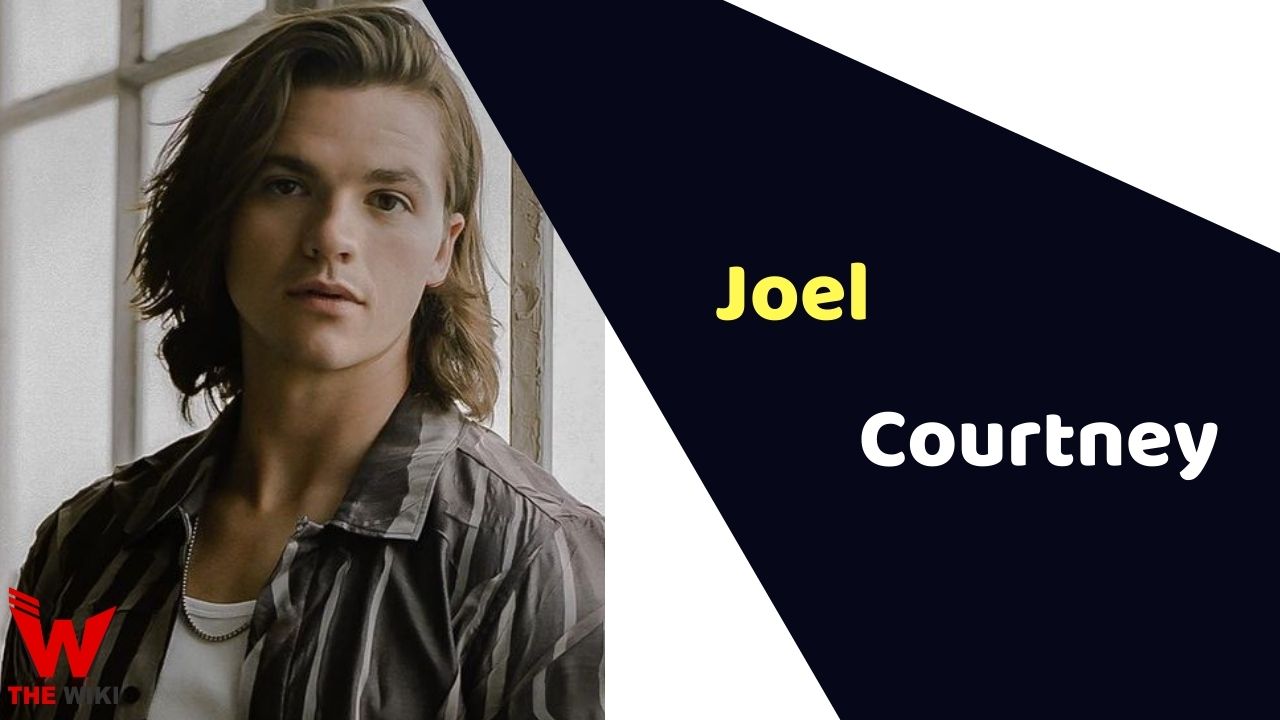 Joel Courtney is an American film and television actor. He is known for his portrayal of Lee Flynn in Netflix film series The Kissing Booth. He is also renowned for the part he played in the movies Super 8, Don’t Let Me Go, Sins of Our Youth, Tom Sawyer & Huckleberry Finn. Courtney has been working in entertainment industry since 2011.

Courtney began his career as an actor with the film Super 8 as Joe Lamb in 2011. He appeared in the movie Spare Time Killers as Young Tony in 2012. He later featured in important role in film Don’t Let Me Go. The following year, he played roles in three successful movies Mercy, Sins of Our Youth, Tom Sawyer & Huckleberry Finn. In 2016-17, he acted in Dear Eleanor, The River Thief, Assimilate and F the Prom.

In 2018, he come into limelight with his lead character role Lee Flynn in teen romantic comedy film The Kissing Booth film written and directed by Vince Marcello. He starred alongside Joey King and Jacob Elordi.

Apart from films, Joey debuted on television with the television series The Haunting Hour as John in years 2011. He also played prominent roles in Agents of S.H.I.E.L.D (as Nathaniel Malick), The Messengers (as Peter Moore) and APB (as Luke).

Joel Courtney is married to his long time girlfriend Mia Scholink in the year 2020. Courtney proposed her on Valentines Day 2020.

Some Facts About Joel Courtney

If you have more details about Joel Courtney. Please comment below we will updated within a hour.