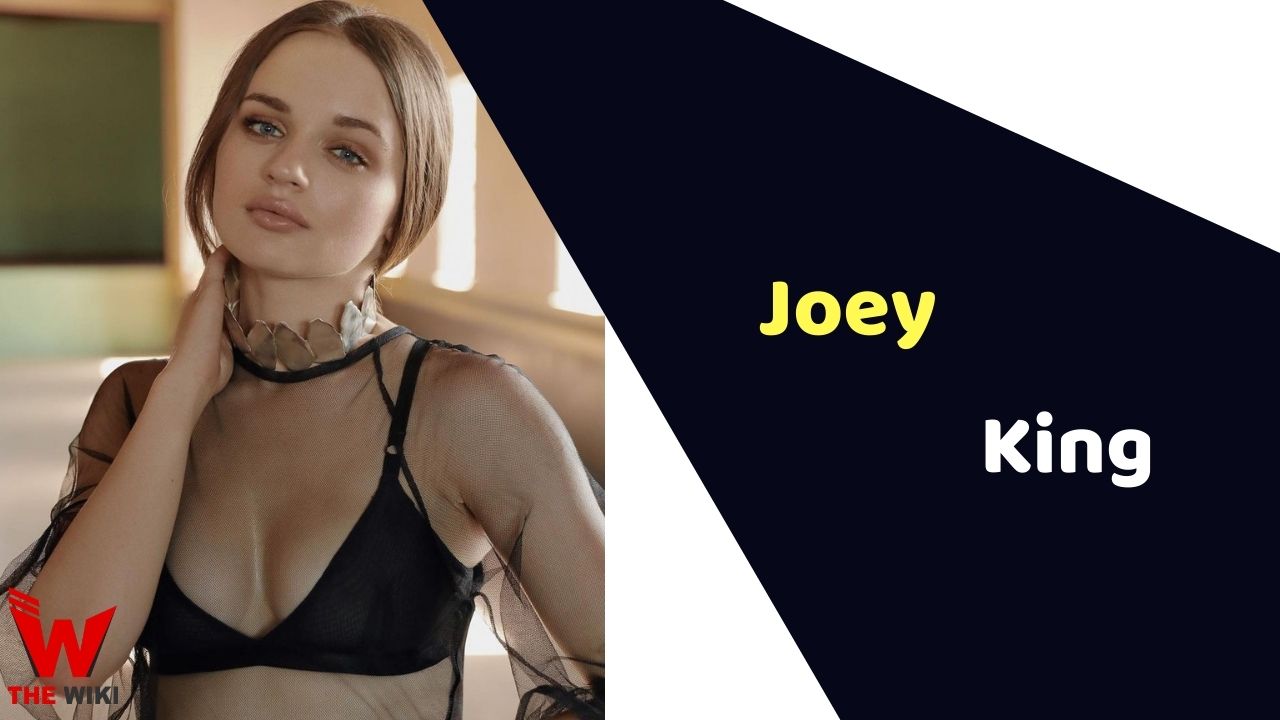 Joey Lynn King is an American television and film actress. She is known for playing lead role of Elle Evans in Netflix film series The Kissing Booth. She rose to fame by playing Ramona Quimby in the comedy film Ramona and Beezus (2010). Joey has been worked more than 50 films and television series in the short time span. In 2011, she won Young Artist Awards for his performance in Ramona and Beezus.

Joey King was born on July 30, 1999 in Los Angeles, California, United States. Her father’s name is Terry King, and her mother’s name is Jamie King. Her father Terry has been an arm-wrestling champion and was a consultant in this capacity for Sylvester Stallone. Joey has two siblings named Hunter King and Kelli King. She did her schooling at Phoenix Ranch School in Simi Valley.

Joey began acting with television commercials for Life Cereal, AT&T, Kay Jewelers, and Eggo at the age of four. Joey made her debut with the film Regin Over Me in the prominent character of Gina Fineman in 2007. She lent her voice in the animated movies Horton Hears a Who as Katie in 2008 and Ice Age: Dawn of the Dinosaurs as Beaver Girl in 2009. She appeared in the movie Quarantine as Briana in the year 2008.

Lynn starred in a lead role in the film Ramona and Beezus as Ramona Quimby in 2010. The film established her in the acting industry. After that she got opportunity to play important roles in films like The Kissing Booth, The Conjuring, White House Down, Stonewall, Going in Style, Battle: Los Angeles etc.

Apart from films, Joey debuted with the television series Malcolm in the Middle as Girl at party in Mono episode in 2006. She got featured in the famous TV series The Suite Life of Zack & Cody as Emily Mason in 2 episodes in 2006. From 2006 to 2007, she starred in the series Jericho as Sally for 3 episodes. Joey played main lead role in The Act and Tween Fest.

Some Facts About Joey King

If you have more details about Joey King. Please comment below we will updated within a hour.