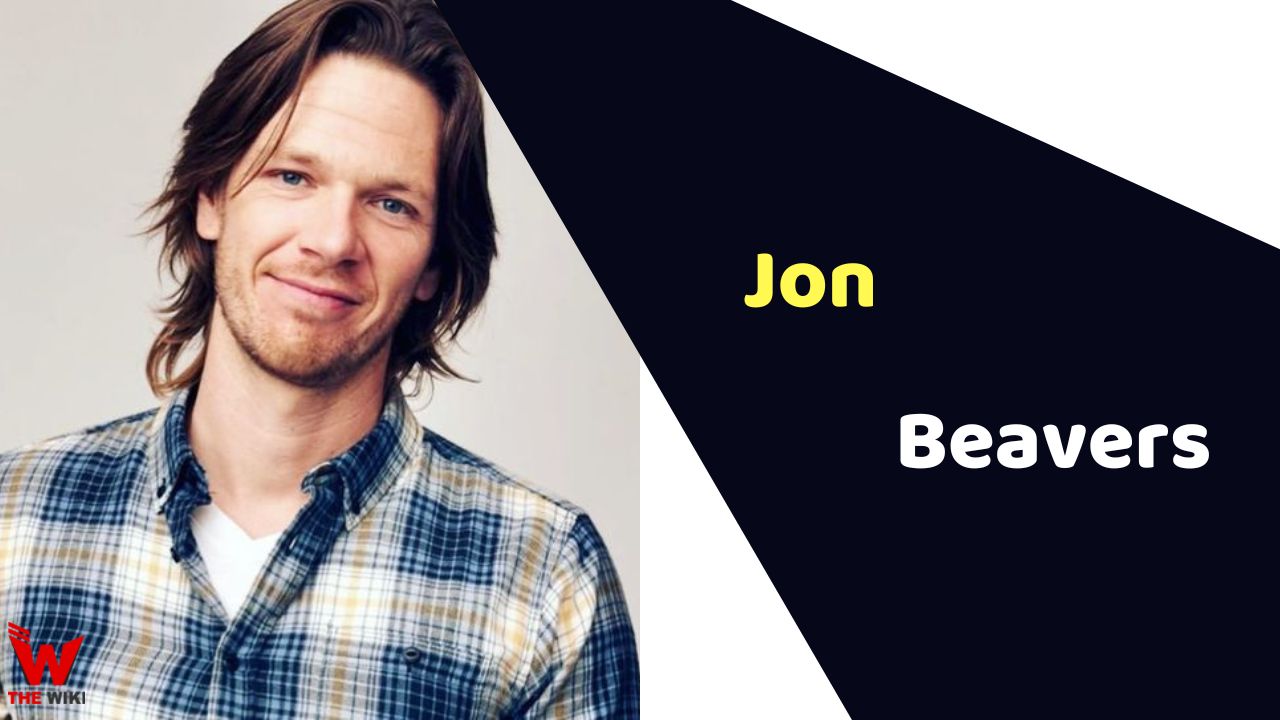 Jon Beavers is an American actor, voice-over artist and producer. He is known for playing role of main role of Twist in popular Nickelodeon’s series The Fresh Beat Band. In addition, he also played major roles in series like Animal Kingdom, Bel-Air and Briarpatch.

Some Facts About Jon Beavers

If you have more details about Jon Beavers. Please comment below we will update within an hour.