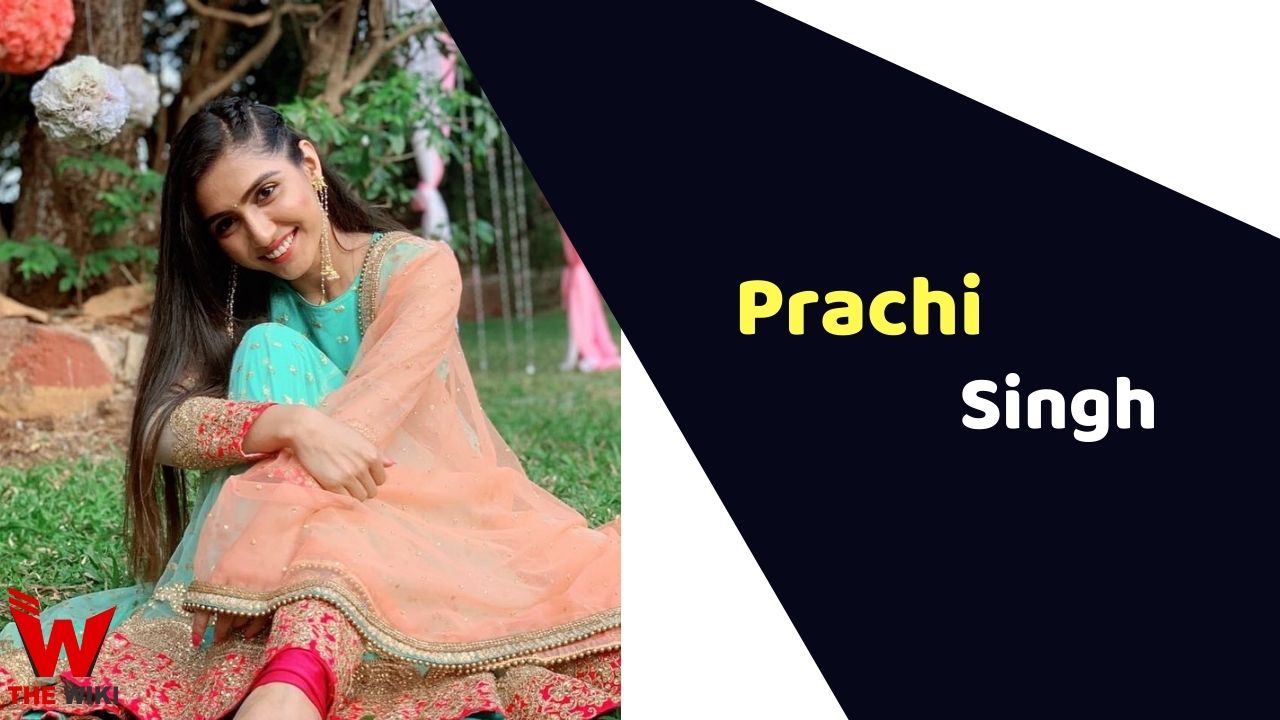 Prachi Singh is an Indian television actress who has worked in the popular TV show Udaan which aired on Colors TV. She gained even greater popularity when a video of her belly dancing to a blockbuster song went viral.

Prachi Singh was born on 22 July, 1995 in Mumbai, Maharashtra to a middle-working-class family. She is daughter of Jay and Usha Singh. She also has two siblings Charlie and Ishan Singh in the family. Singh completed schooling from The Cathedral & John Connon School in Mumbai, Maharashtra. After her high school, she enrolled herself in the H.R. College of Commerce & Economics. Prachi had cherished the dream of becoming an actor-cum-singer ever since her days of middle school.

Singh started her career as a model and began modelling for local fashion shows. She has modelled for small clothing brands. While she was trying to make her way into the entertainment industry, started displaying her talent of dancing on social media. Her videos of belly dancing started going viral and she started getting recognized by her audience and her idols.

Her fist major break in the acting industry came when she was offered to play role of Vanshika Sharma in the ongoing TV serial Udaan. Recently she appeared as Keerthi Rao in Sony TV’s show Indiawaali Maa.

According to several media reports, Singh is currently dating cricketer Prithvi Shaw. Both are seen commenting on each other’s Instagram profile. Her dating headlines were started from August 2020, when Prithvi Shaw commented on a Prachi’s picture. He said that ‘always rocking’ and added red heart emoji along with that he also tagged her.

Some Facts About Prachi Singh

If you have more details about Prachi Singh. Please comment below we will update within an hour.