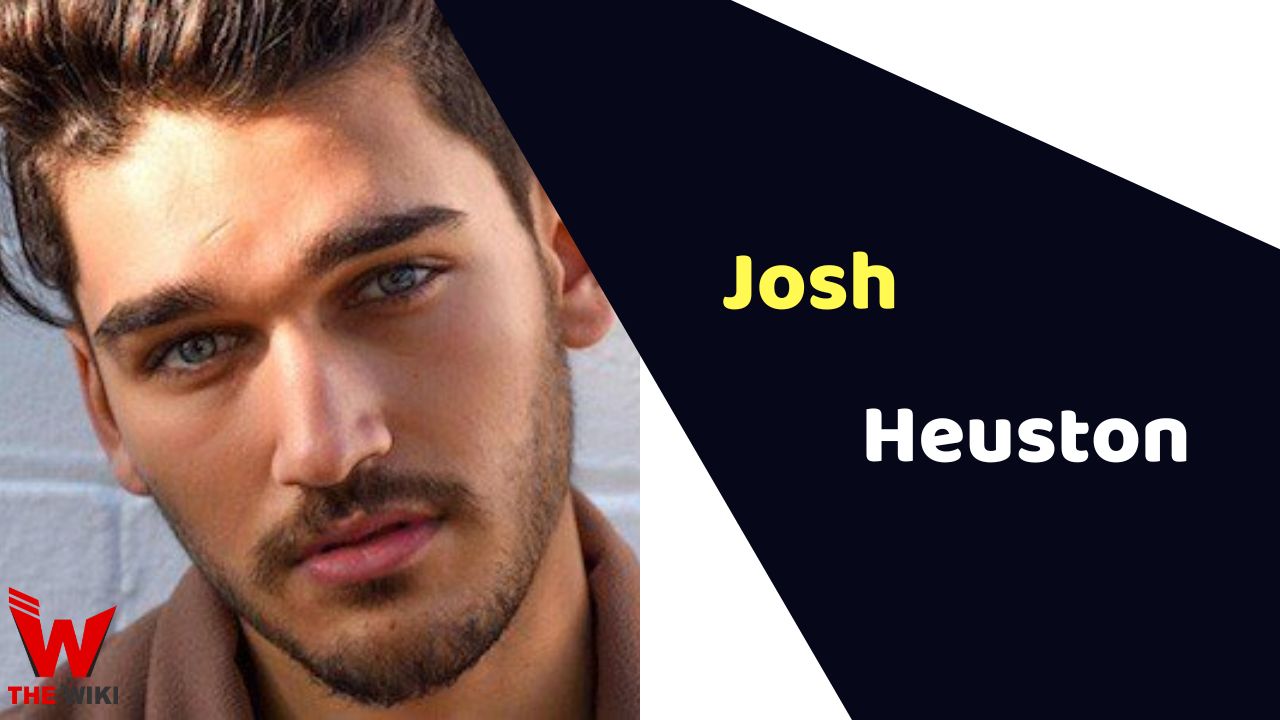 Josh Heuston is an Australian actor and model. He is best known for playing lead role of Dusty in Netflix’s television series Heartbreak High in 2022. He was also part of TV series like Dive Club, More Than This and Bali 2002.

Josh Heuston was born on November 18, 1996 in Sydney, Australia. He is graduated from Macquarie University in two fields a Bachelor of Science in biomolecular science and a Bachelor of Commerce. He also attended Gilroy College in Castle Hill.

Josh started his career as an Instagram model. He uploaded his very first photoshoot on Instagram in 2013 which was liked and appreciated by the people. After that, he started uploading photos on a daily basis. He worked with some famous brands as a model such as Fendi, Gucci, Louis Vuitton, David Jones, and more. During the graduation, he also worked as a bartender.

According to Josh, he was timid and because of his shyness, he never did acting in his college days. But after doing a music video named Sicklaced in 2017, started liking acting. Then he decided to take acting classes. In 2021, Josh appeared in the Australian teen drama TV series Dive Club, created by Steve Jaggi. The following year, he featured in More Than This as Sammy. He also got chance to play a character in Marvel’s Thor: Love and Thunder. In 2022, he was seen as Dusty in Netflix’s series Heartbreak High.

According to media reports he had an affair with YouTuber named Cartia Mallan but they broke up in 2020. He had been dating her for two years.

Some Facts About Josh Heuston

If you have more details about Josh Heuston. Please comment below we will update within an hour.