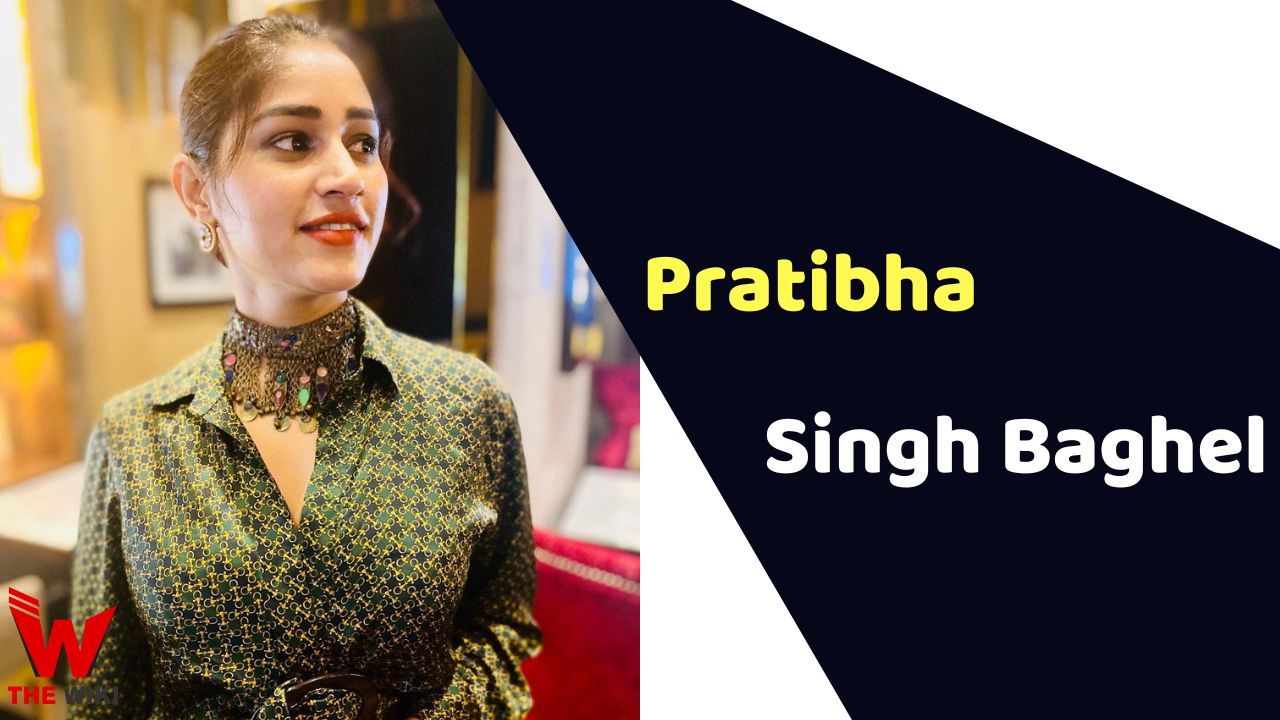 Pratibha Singh Baghel is an Indian playback singer. She is best known for participating in television reality show Sa Re Ga Ma Pa Challenge as a contestant. She has also sung songs for Bollywood movies like Humpty Sharma Ki Dulhaniya, Manikarnika, Issaq, Bollywood Diaries and Shorgul.

Pratibha Singh Baghel was born on 4 January 1991 in Rewa, Madhya Pradesh. She comes from non-film background. Her father is a Police officer. Pratibha learned music from his father who is also a good singer.

Pratibha was first appeared on the television as a contestant of Sa Re Ga Ma Pa Challenge in 2009. She became one of the finalists of the show. She made top on the Shankar Mahadevan’s Lakshya Gharana. In 2008, she has won Lata Mangeshkar Alankaran Award. She started his singing career in Bollywood industry as a professional playback singer in 2013 with the film Issaq, in which she sang the song Jheeni Re Jheeni.

Some Facts About Pratibha Singh Baghel

If you have more details about Pratibha Singh Baghel. Please comment below we will update within an hour.