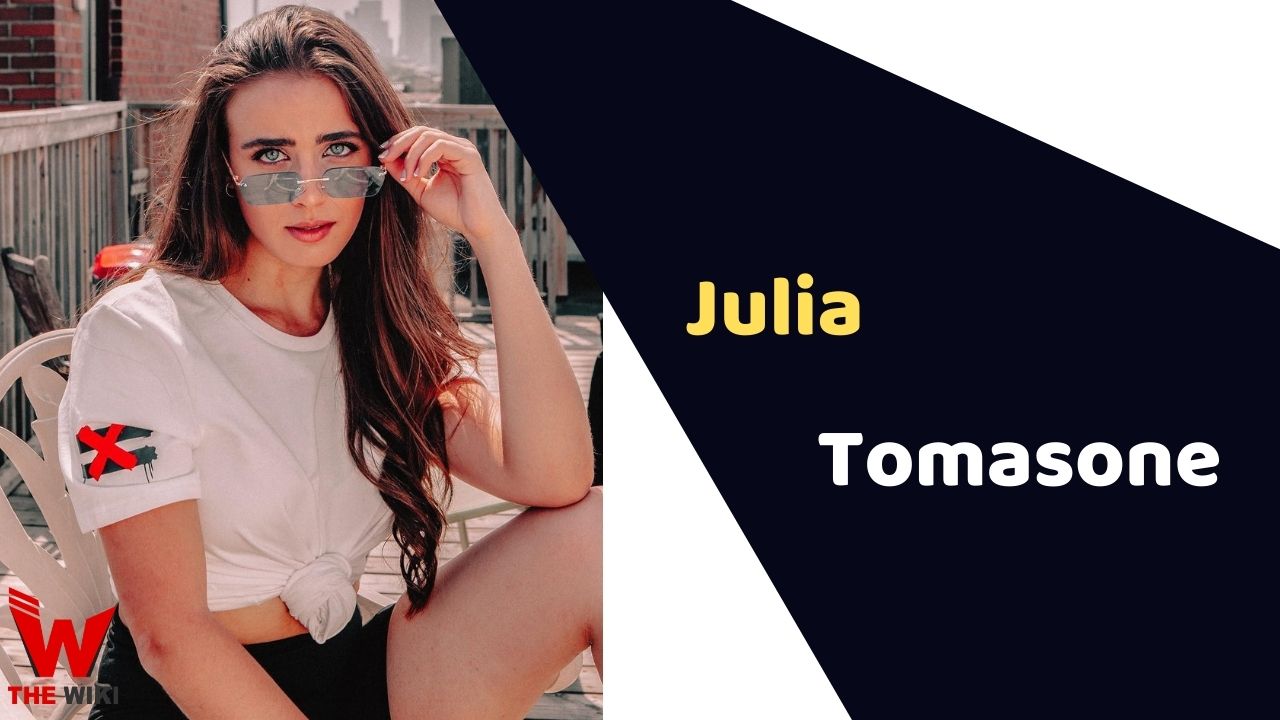 Julia Nicole Tomasone is a Canadian actress. She is known for her role in Bianca Blackwell in Backstage and Samantha Allison in Kiss and Cry. She is originally from Richmond Hill Ontario.

Julia Tomasone was born on August 3, 1998 in Richmond Hill, Ontario. Her mother’s name is Marianne Virdiramo. She also has two younger sisters and one of them is Kristen Tomasone.

Tomasone started her career with a role Bianca Blackwell in the Disney Channel series Backstage. and Before in 2008, she appeared in a television movie Victor. She subsequently showed her talent in Life with Derek, Dark Haven High, Connor Undercover and others.

Tomasone is in a relationship with Matt Conte. They are sharing this relationship since 2019. Before Matt Conte, she was dating Brazilian Skaters Kevin Alves and Colin Petierre.

Some Facts About Julia Tomasone

If you have more details about Julia Tomasone. Please comment below we will updated within a hour.