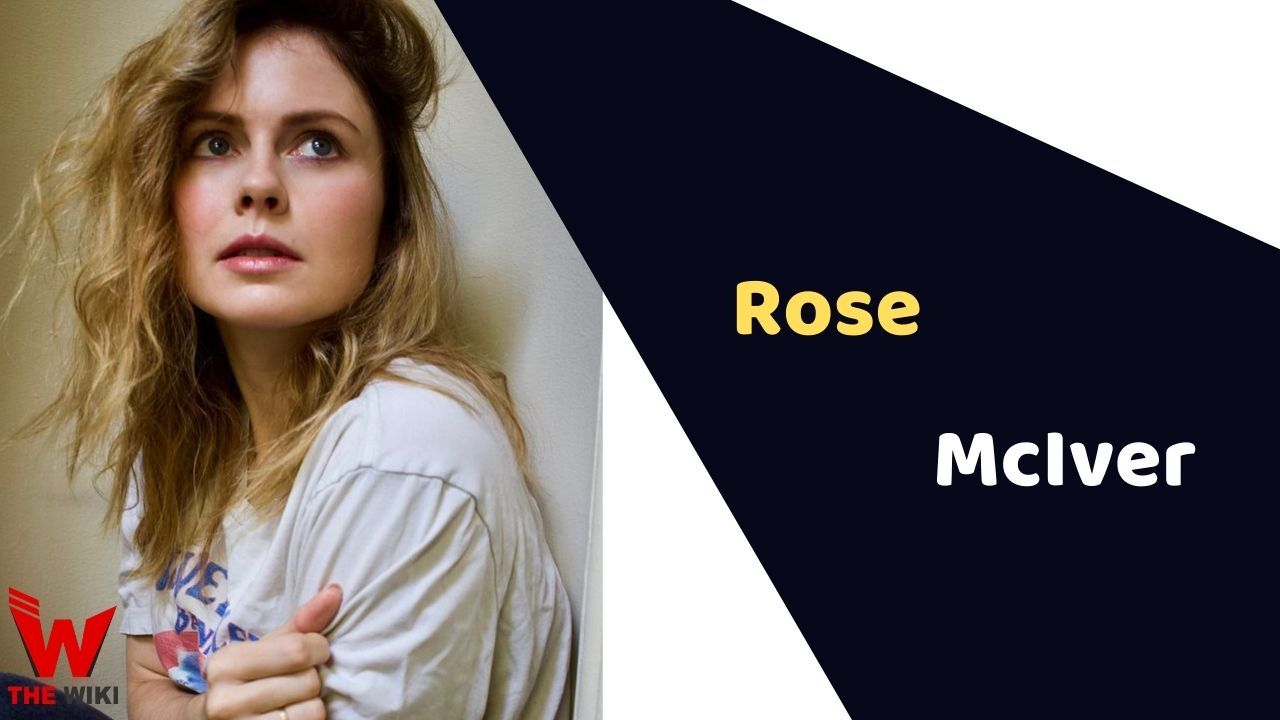 Frances Rose McIver is a New Zealander actress who is known for her role as Olivia in the TV series iZombie. She started working from the age of two and featured numerus commercials. Rose has been in the entertainment industry for three decades now.

Rose McIver was born on October 10th, 1988 in Auckland, New Zealand. Her father John George Whitfield is a photographer and her mother Annie Coney is an artist. Her elder bother Paul McIver is an actor and musician. Rose completed her education in 2006 from Avondale College. She enrolled for Major in Psychology and Linguistics at the University of Auckland but didn’t pursue it.

Rose got her first role in a period drama film The Piano in 1993. She got her first major role in Peter Jackson’s film adaptation of The Lovely Bones in 2009, played the role of Lindsey Salmon. In 2010 she acted in comedy horror film Predicament based on the 1975 novel by Ronald Hugh Morrieson. She played the role of Amber Moore in film series The Christmas Prince. Rose has worked in several films and short films namely Flying (1998), Toy Love (2002), Dangerous Ride (2010), Brightest Star (2013), The Queen Of Carthage (2015), Daffodils (2019) and more.

Rose appeared in TV series for the first time in 1993 in Shortland Street as Holly. She has worked in fantasy series Hercules: The Legendary Journeys. She got her first main role in television series fantasy-based Maddigan’s Quest in 2006. Rose portrayed the role of Tinker Bell in an American fantasy adventure drama television series Once Upon A Time. Rose became a popular face with American supernatural procedural crime drama series iZombie. She played the character of Olivia “Liv” Moore, a former medical resident who became a zombie when she attended a boat party.

Rose McIver is currently in a relationship with George Byrne, an Aussie photographer and visual artist. She has previously dated architect Benjamin Hoeksema for 12 years.

Some Facts About Rose McIver

If you have more details about Rose McIver. Please comment below we will updated within a hour.