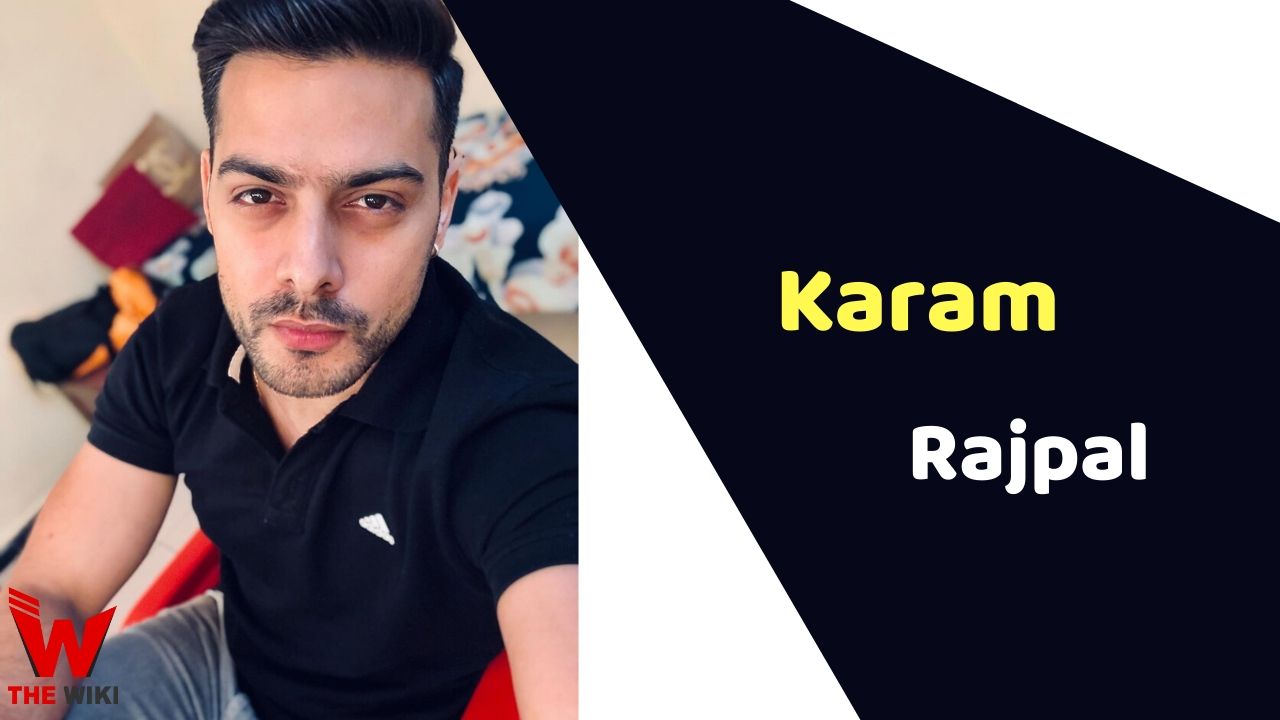 Karam Rajpal is an Indian television actor. He started his career with show Hamari Saas Leela. He has worked in many television shows like Surveen Guggal, Naamkaran, Chandrashekhar, Muskaan, Manmohini . Rajpal is originally from Ludhiana, Punjab. He often goes to Ludhiana to meet his family.

Rajpal was born on 2 May 1991 in Ludhiana, Punjab. He is the son of businessman and politician Amarjeet Singh Rajpal. Apart from him, he has his mother Bhupinder Kaur and sister Parampreet Kaur in the family. He received his early education from the DAV school at Ludhiana. After which he completed his graduation in BBA from GRD Academy.

Karam wanted to become a cricketer during his college studies. He was also a part of the Under-19 team. But due to the father’s insistence, he had to leave cricket and come to Mumbai. Karam’s father wanted to become an actor but his dream could never be fulfilled. Karam came to Mumbai and learned acting from Roshan Taneja School.

Karam started his career with the television show “Hamari Saas Leela” in 2011. He played the role of Ayush Parekh in this show. After this show, he appeared in many television serials like Parichay, Rakshak, Muskan, Qayamat Ki Raat, Manmohini etc.

Some Facts About Karam Rajpal

If you have more Details about Karam Rajpal. Please comment below we will updated within a hour.