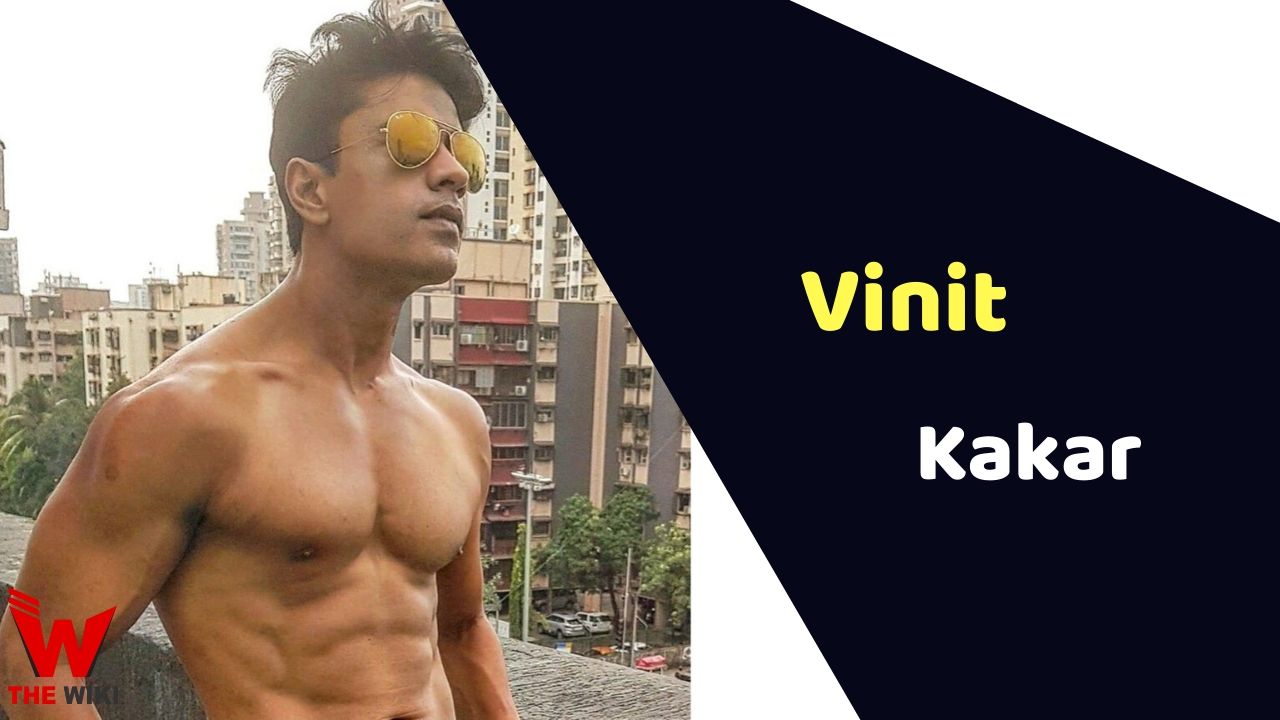 Vinit Kakar is an Indian television actor, he started his career with show called ‘Truth Love Cash’. After that he has so far appeared in serials like Chandragupta Maurya, Vighnaharta Ganesha, Sankatmochan Mahabali Hanuman, Rudra Ke Rakshak and Aladdin-Naam Toh Suna Hoga, he is originally from Mumbai.

Kakar started his career with the television serial Truth Love Cash in the year 2010. He appeared in this show as a contestant. After this show, he worked in theater and commercials for many years.

Vineet got fame on television from the serial Vignaharta Ganesh in 2017, after that he also appeared in Sankatmochan Mahabali Hanuman, Rudra Ke Rakshak and Aladdin-Naam Toh Suna Hoga. Apart from television, he is also active in films. He played the lead character of Inspector Dabangg in the 2015 film Rahasya.

Some Facts About Vinit Kakar

If you have more Details about Vinit Kakar. Please comment below we will updated within a hour.