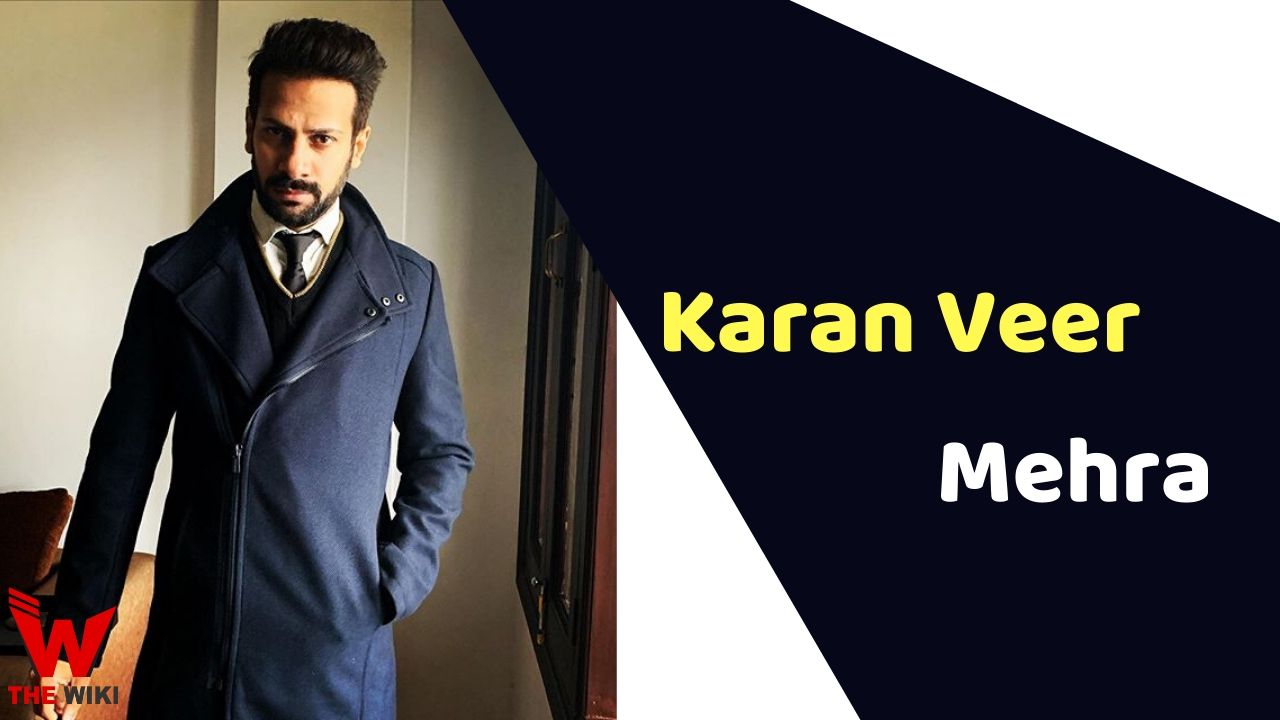 Karan Veer Mehra is an Indian television actor. He is known for television shows such as Pavitra Rishta, Amrit Manthan, Hum Ladkiyan, Pari Hoon Main and Shanno Ki Shaadi. He started his career with the television show Remix in 2005.

Karan Veer Mehra was born in New Delhi. He had dreams of making career in the field of acting since childhood. After completing graduation, Karan came to Mumbai to pursue his career. In Mumbai, he took acting training from John Berry’s acting institute. He started his career in 2005 with Sahara one’s TV show Remix. After this show, he worked in many television shows like Saath Rahega Always, Sati … Satya Ki Shakti, Twinkle Beauty Parlor, Pavitra Rishta etc.

Some Facts About Karan Veer Mehra

M I rushing or dragging ?? #powerlifting #fitness #actor #actorslife 6plates x45 &behind the bar do the math .. still struggling to find correct form .