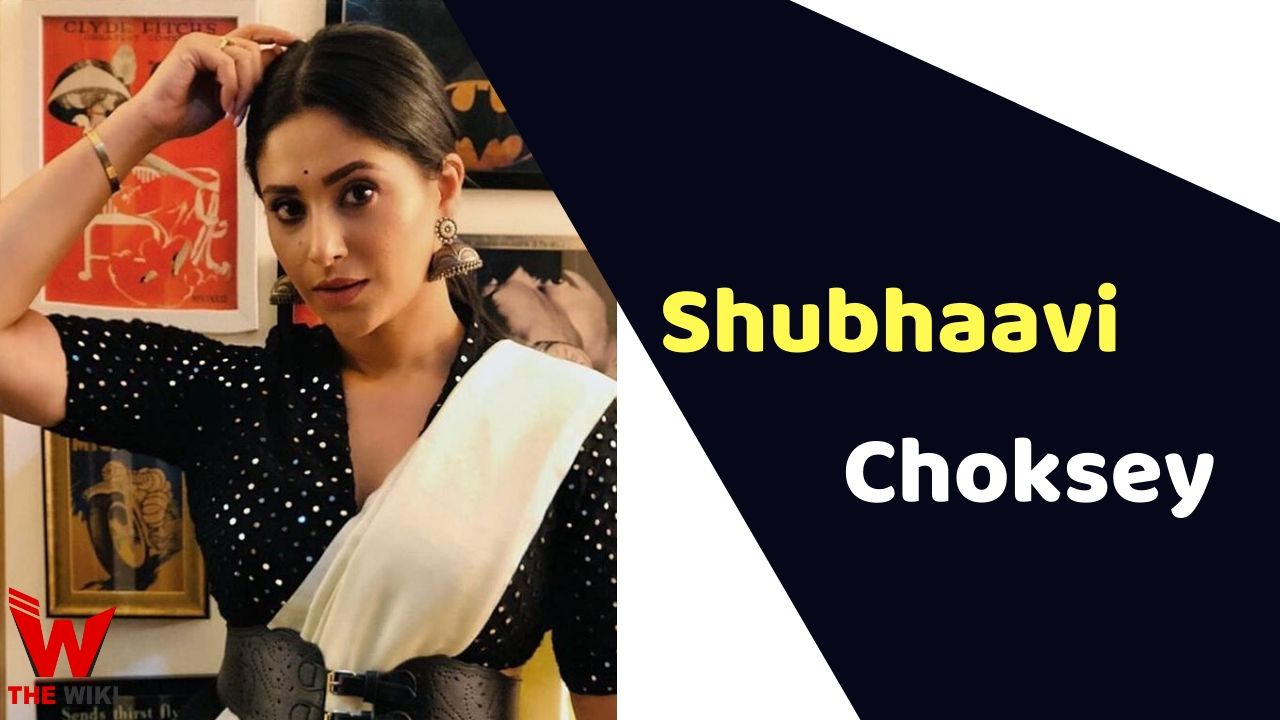 Shubhaavi Choksey was born in Mangalore, Karnataka. She has fond of acting since childhood. She got a chance to play Meera Singhania in the Star Plus television show Kyunki Saas Bhi Kabhi Bahu Thi in 2004. She gained a lot of recognition in the television industry with her debut show. After this show she also appeared in many popular shows like Kahaani Ghar Ghar Ki, Bade Acche Lagte Hain and Kasautii Zindagii Kay.

Some Facts About Shubhaavi Choksey

#Repost @ektaravikapoor with @get_repost ・・・ Being a medical student is not always good for ur ‘ health’ ! These medical college students can win ‘crazy of the year’ 🤣the hatke gang of MBBS students, struggling with their own dreams while facing the reality of a medical college – KIMS College, is about to arrive soon. #MedicallyYourrs Here’s the first look of our fun, mad, and young web series, starring Shantanu Maheshwari and Nityaami Shirke. Streaming 27th May on ALTBalaji 💃🏻💃🏻💃🏻 . . #ALTBalajiOriginal @ektaravikapoor @shantanu.maheshwari @nityaami.shirke @bijayanand @jayna_ruchandani @manasadhiya @priyanka.arya_ @iamkewaldasani @mayainthefilms @shrutitheactor @subharajput @crimrinal @shubhaavi @ivanrodriguesofficial @baljitsinghchaddha credit: @altbalaji

If you have more details about Shubhaavi Choksey. Please comment below we will updated within a hour.