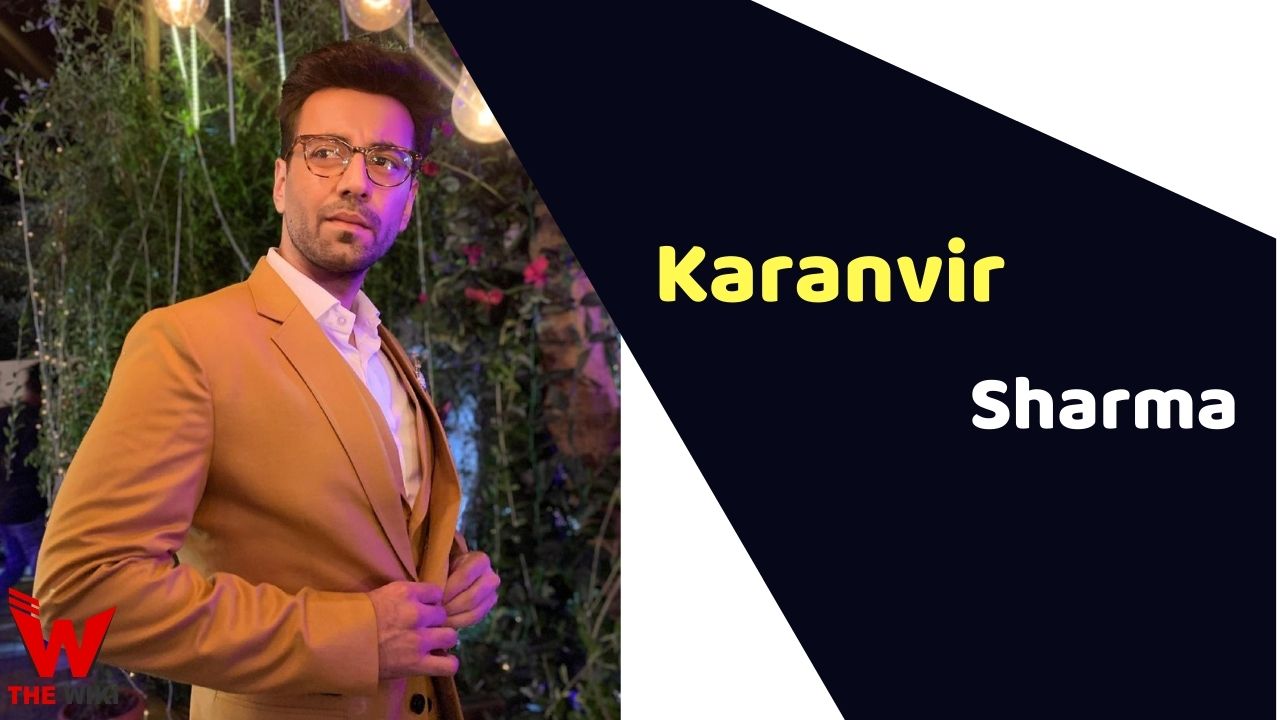 Karanvir Sharma was born on 18 September 1984 in Mumbai, Maharashtra to a business background family. He completed Master of Business Administration from MMK college. Karan was highly obsessive and determined about acting since his childhood. He even enrolled in an institute called ‘An Actor Prepares’ instituted by Anupam Kher to learn acting.

Karanvir started his acting career with Muazzam Beg directed comedy film Sadda Adda in which he played the role of Sameer Khanna. Later he was also part of other films such as Zid (2014), Azhar (2016), and Shaadi Mein Zaroor Aana (2017).

He made his TV debut with Colors TV’s series 24 starring Anil Kapoor in 2016. In 2018, he played the lead role of Nagarjuna Kutty in the SAB TV’s Mangalam Dangalam opposite Manisha Rawat. Recently he was seen as Shaurya Sabherwal in Star Plus’ Shaurya Aur Anokhi Ki Kahani opposite Debattama Saha.

Some Facts About Karanvir Sharma

If you have more details about Karanvir Sharma. Please comment below we will update within an hour.