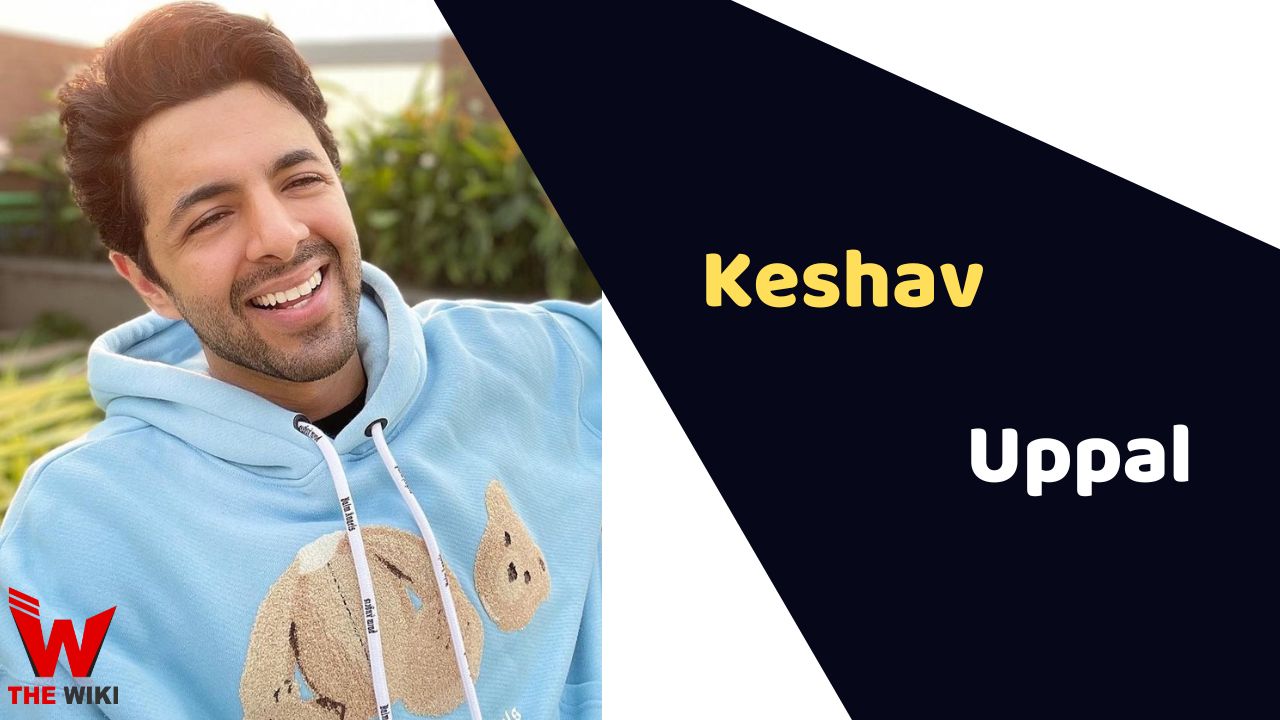 Keshav Uppal is an Indian film and television actor. He is best known for potraying character of Tech Bro K in Voot web series Cyber Vaar starring Mohit Malik and Sanaya Irani. He also worked in Dear Zindagi (2016) and Hiccups and Hookups (2021).

Keshav Uppal was born in Toronto, Ontario, Canada. He did his schooling at Father Michael Goetz Secondary School and graduated from the University of Toronto. Keshav got diploma in acting from Whistling Woods International.

Keshav started his career with the drama-music film Rock On 2 in 2016. The same year, he got featured in the drama-romance movie Dear Zindagi as Sid’s restaurant manager in 2016.  Keshav debuted with the television comedy series F..U, OK? as Diesel aired on ALT Balaji in 2019. He played the role of Kirit in the dramedy series Hiccups and Hookups in 2021.

In 2022, he appeared in the comedy series Udan Patolas as Romil. He did a crime mystery-thriller series Cyber Vaar as Tech Bro K in 2022.

Some Facts About Keshav Uppal

If you have more details about Keshav Uppal. Please comment below we will update within an hour.