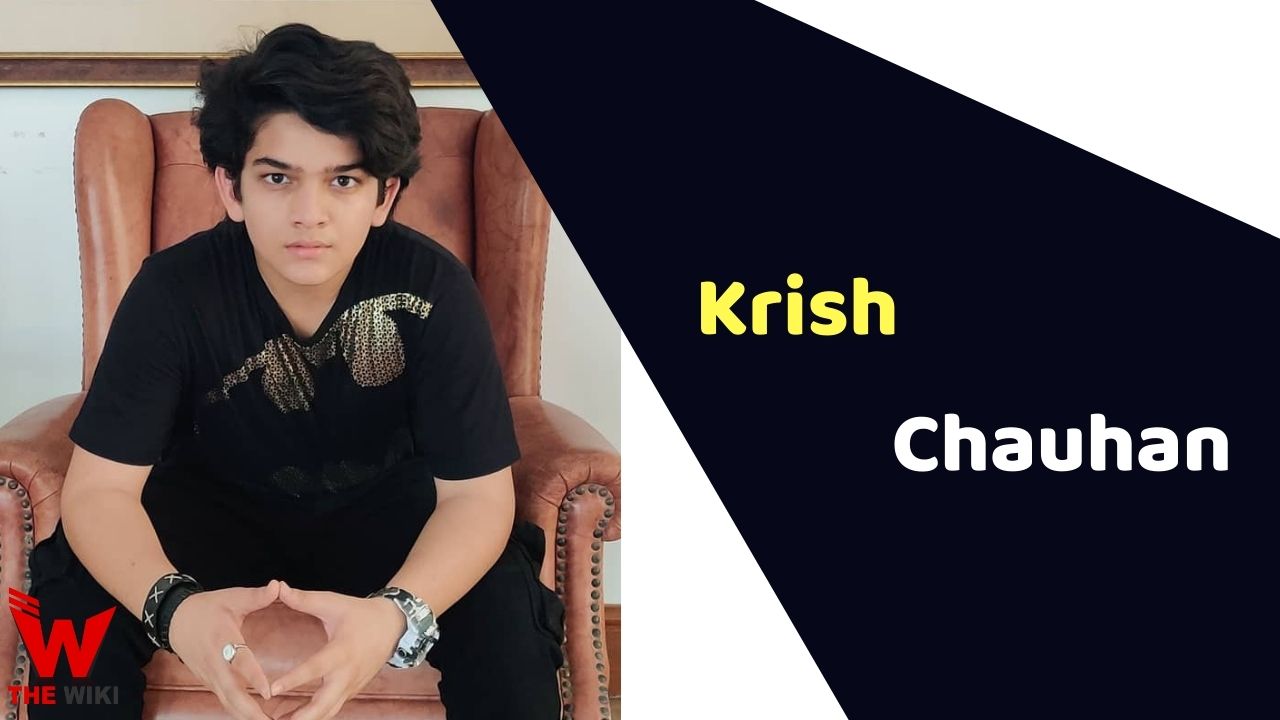 Krish Chauhan was born in Vadodara, Gujarat. Krish was very fond of dance, his passion brought him to Mumbai. He started his journey as a contestant from Season 3 of Dance India Dance Little Master. The show earned him a lot of fame in the television industry.

In 2015, Krish started his acting career as a child actor on the television show Sankat Mochan Mahabali Hanumaan, portraying as Laxman’s childhood. After this show, he also played important roles in other television shows such as Devi Adi Parashakti, Bin Kuch Kahe, Badtameez Dil, Mahakali, Karmaphal Daata Shani etc. He is one of the most famous child actors in the television industry. Apart from television, Krish is also very active in television commercials and print shoots.

Some Facts About Krish Chauhan

If you have more details about Krish Chauhan. Please comment below we will updated within a hour.