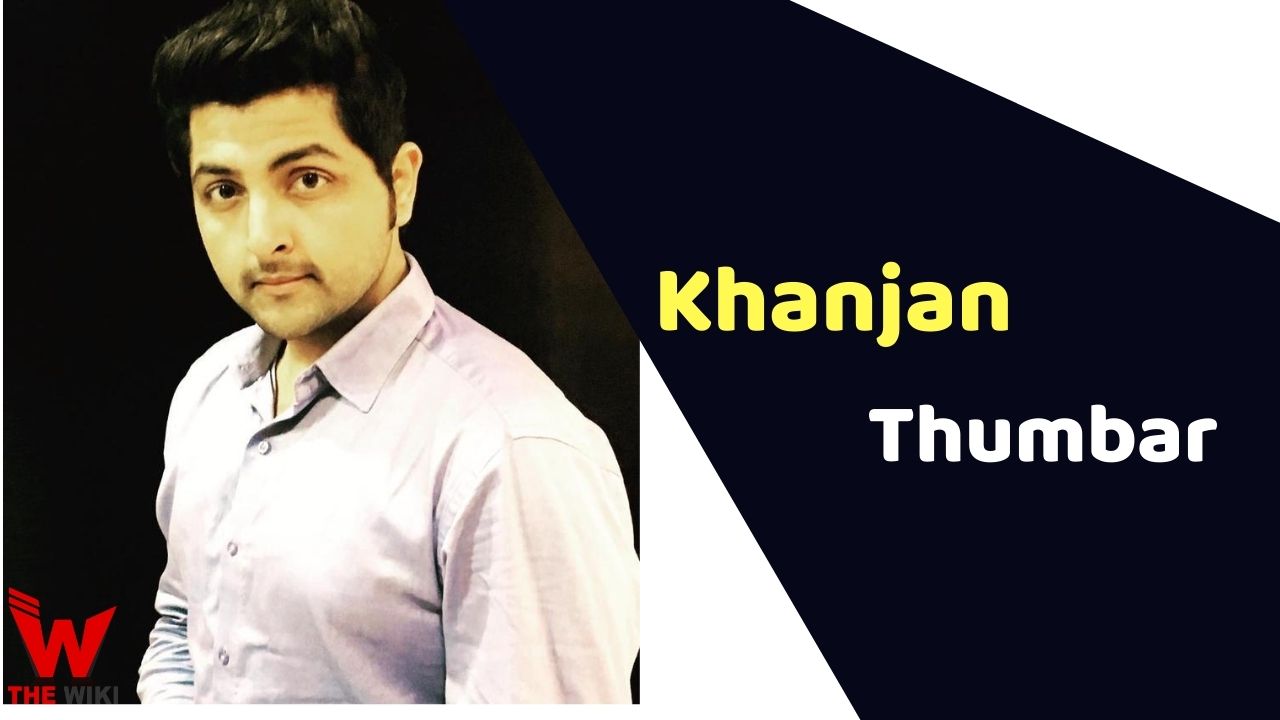 Khanjan Thumber is an Indian television and film actor. He started his television career with the SAB TV show Bhakharwadi. Prior to this he has worked in Gujarati films Chaar, Canvas, Rang Jindagi Na, Satti Par Satto etc. He also appeared in the Gujarati television show Kumkum Na Pagla Padya in 2015. Khanjan originally lives in Surat, Gujarat.

Khanjan Thumber was born and brought up in Surat, Gujarat. He is son of Parshottambhai and Varada Thumber. He has two siblings Khushbu Shah and Rutul Thumber in the family. Khanjan did his early studies from Ambe Vidyalaya and Bhagawan Mahaveer Education Foundation and graduated from Parul Institute of Engineering Technology.

If you have more details about Khanjan Thumbar. Please comment below we will updated within a hour.