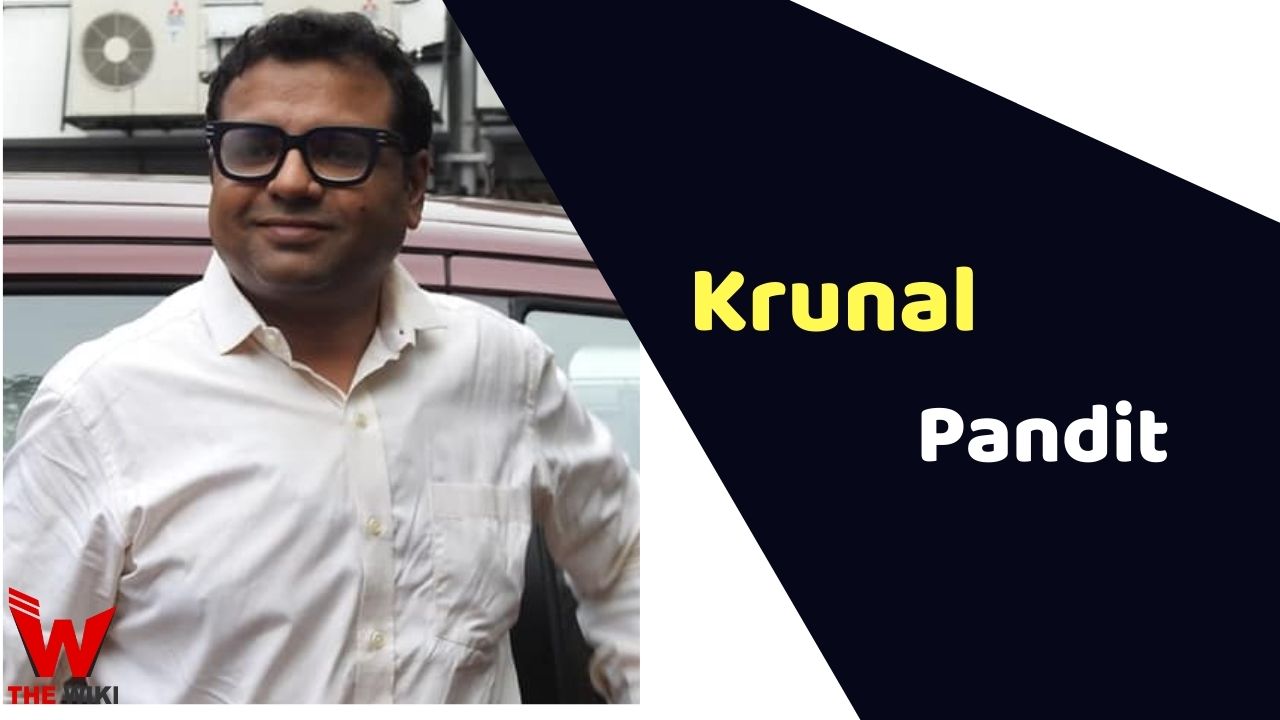 Krunal Pandit was born in Gujarat, India. He did his early studies from Gujarati Medium School and graduated from Smt. Gokalibai Punamchand Pitamber High School, Mumbai. He started working in dramas and stage shows during his college days.

Some Facts About Krunal Pandit

If you have more details about Krunal Pandit. Please comment below we will updated within a hour.