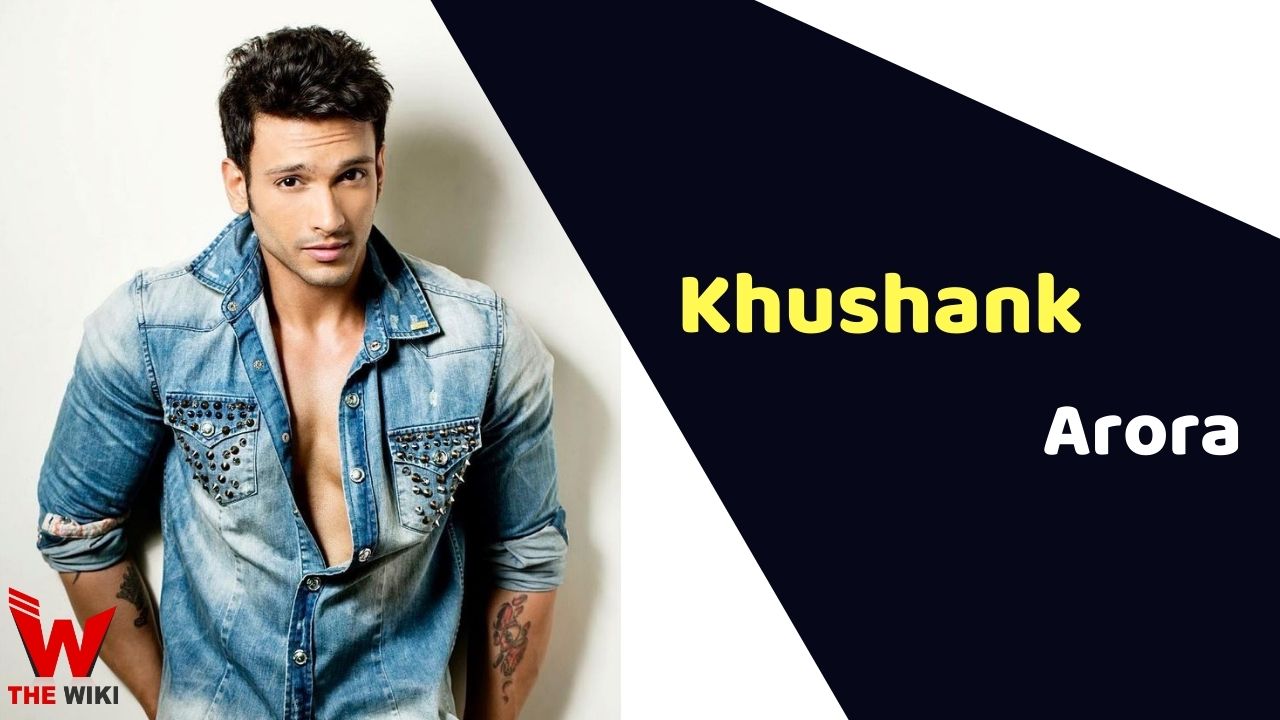 Khushank Arora is an Indian television actor. He is known for his performance in Sahara One’s channel show Miley Jab Hum Tum and Star Plus’ show Behenein and Yeh Hai Chahatein. Khushank started his career as a contestant in reality show Kaun Jeetega Bollywood Ka Ticket and has been active in acting industry since 2008.

Khushank started his acting career in the show Mile Jab Hum Tum, a youth centric show where he played a negative role. After this he worked on the show Baheein featured on Star Plus. This show was basically about four girl’s life whose parents have died where he played the role of a singer. After a gap of three years, he became part of show Santoshi Maa in 2016. Same year he became part of Pyar Tune Kya Kiya, telecasted on Zing. Currently he is working Yeh Hai Chahatein as Kabir (Sulochana’s son).

Khushank Arora got married on 9 November 2013 to Ojaswi Aroraa.

Some Facts About Khushank Arora

If you have more details about Khushank Arora. Please comment below we will updated within a hour.