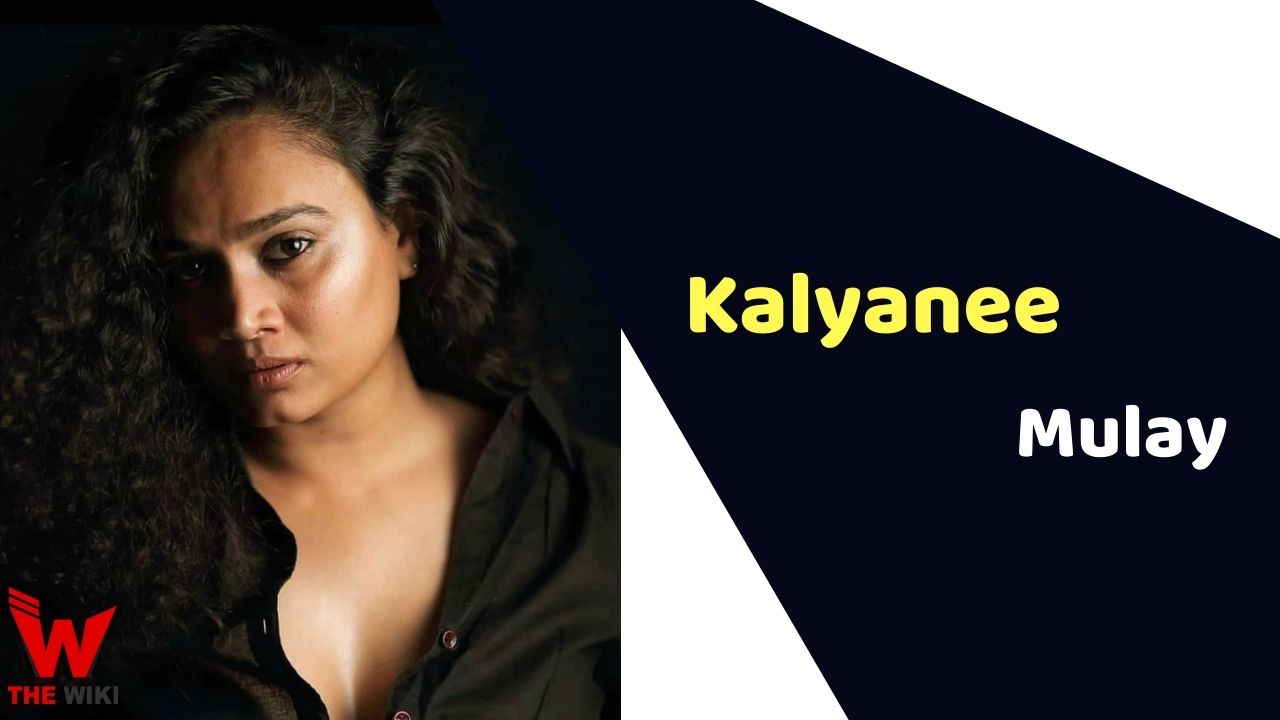 Kalyanee Mulay is a Marathi theatre and film actress. She gained immense popularity for her role in film Nude (2018). In 2020, she has worked in a Disney+ Hotstar’s web series Criminal Justice Behind Closed Doors starring Pankaj Tripathi and Kirti Kulhari.

Kalyanee Mulay was born on 24 May 1984 in Mumbai. Maharashtra. Her father’s name is Vishvash Mulay. She has also an elder sister. She started her career as a theatre artist and has performed many Marathi and Hindi theatre plays. Kalyanee did her schooling from Mumbai itself. She is graduated from National school of Drama. She was an active female artist during her college days and she even went for shows as a junior artist.

Kalyanee started her career as a theater artist. Soon she was seen doing a theatre play unseen which deals with the life of a women’s from adolescent to death. The play was directed by Vishnudar Barve. She has been part of many Marathi short films like Sunrise and Vilag in 2014. In 2017, she appeared in the Marathi film Ringan and Ribbon.

In 2018, she played the lead female actress role in film Nude, directed by Ravi Jadhav.  She got many awards for this movie including Best Actress award at the 18th edition of New York Indian Film Festival. She has also been part of web series ‘Criminal Justice behind: Behind The Closed Door in 2020.

Some Facts About Kalyanee Mulay

If you have more details about Kalyanee Mulay. Please comment below we will updated within a hour.